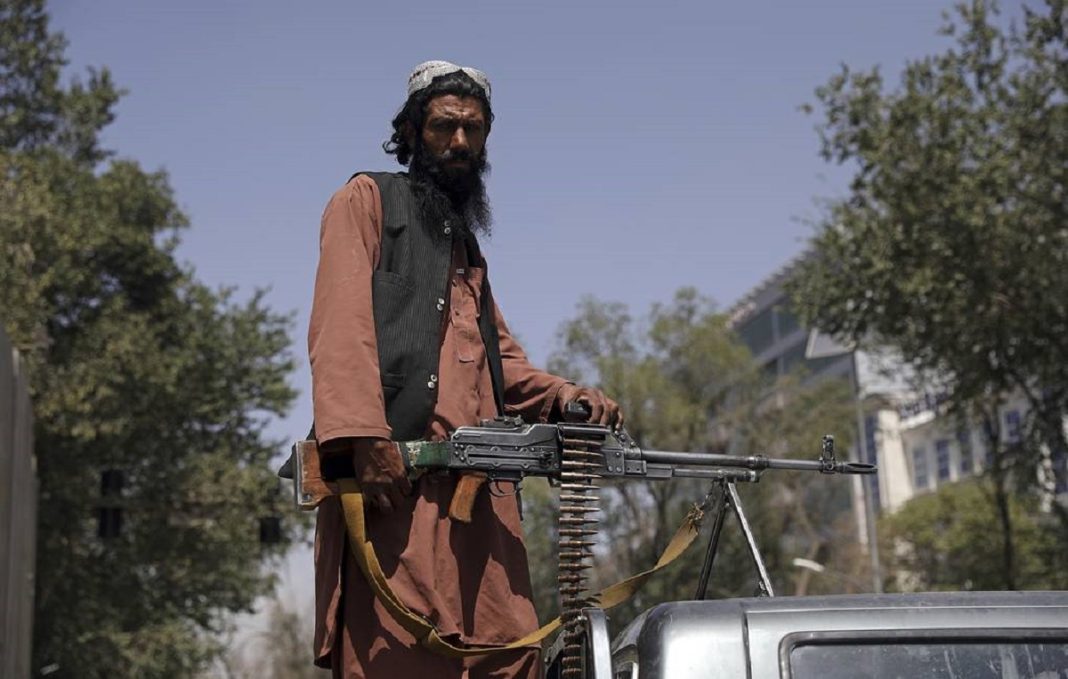 An assistant to Iran’s foreign minister says the Taliban officials and the rulers of Afghanistan have given assurances to Tehran that they will provide security of Iranian diplomatic missions.

Rasoul Mousavi referred to the Monday protests outside the Iranian consulate general in Herat, saying few people participated in the rally.

The Foreign Ministry’s director general for West Asia added that no significant incident happened but security breach of diplomatic missions is an important issue regardless of its scale.

Mousavi noted that the Foreign Ministry is in constant touch with the ambassador and the consul of the Islamic Republic in Afghanistan. He denied that the Iranian diplomats in Afghanistan were summoned by the Taliban Foreign ministry.

The Iranian official added that the Afghan side has acknowledged Iran’s concerns over the security of its diplomats in Afghanistan and has promised to take necessary measures in this regard.

Mousavi said all Iranian officials have concluded that foreign elements are behind the posting of videos showing protests outside Iran’s diplomatic missions in Afghanistan and that their goal is to pit the two nations against each other.