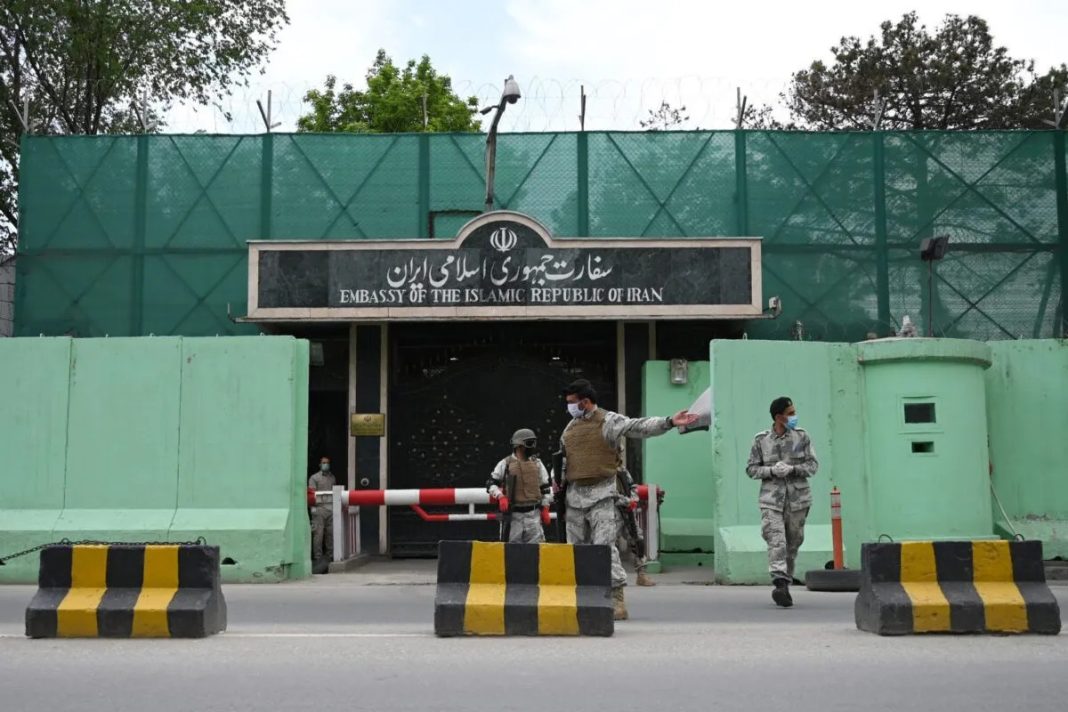 The Taliban in Afghanistan have reportedly arrested some 15 people for plotting to stage show protests in front of Iran’s Embassy in the capital, Kabul.

Afghanistan’s news channel, TOLOnews reported on Saturday that Taliban forces had moved swiftly to make the arrests a day earlier. No further details were immediately available.

Last Monday, a mob of Afghans attacked Iran’s Consulate in Herat, burning tires and smashing its security cameras. The gathering meant to protest the purported mistreatment of Afghan nationals in Iran.

Taliban forces reportedly fired shots into the air to repel the assailants.

Subsequently, Iran announced that it would be closing its diplomatic missions in Afghanistan until further notice, but reports say the Herat Consulate is the only mission that remains closed.

On Wednesday, a number of Afghans gathered in front of Iran’s Embassy in Kabul to condemn the attack on the Iranian consulate and offer flowers to the staff at the site.

Days earlier, on April 6, an Afghan national had staged a stabbing attack against three Shia clerics in the Iranian city of Mashhad. Two of the clerics were killed and the other one was injured.