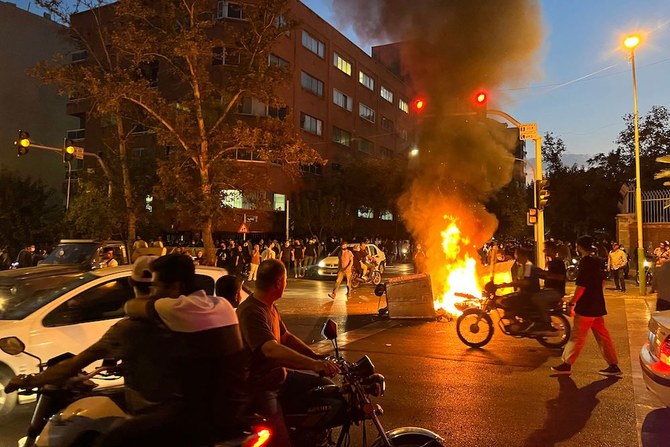 Over four decades after the victory of the Islamic Revolution in Iran, the government needs to pay attention to the demands raised by the new generations, otherwise as a rule of thumb it will fail, a senior sociologist and a former Iranian politician says.

He slammed certain media outlets in Iran, including the state-run IRIB, for “turning their back on the realities in society” and acting “as if no one has gone to the streets and the police committed no wrongdoings” during the unrest.

Afrough added the IRIB officials put a magnifying glass in their coverage of similar incidents in the US, Europe and other parts of the world.

The top analyst said that the IRIB has to be held accountable for distorting the facts about social dissatisfaction in Iran by blaming foreigners for the incidents.

Afrough pointed out that many of the protesters are frustrated with structural issues such as political exclusion as well as unemployment, inflation, sanctions, and lack of hope for the future.

He regretted that the yawning gap between officials and the younger generations caused what he termed “the revolt of the outcasts” as the latter feels alienated from the society.