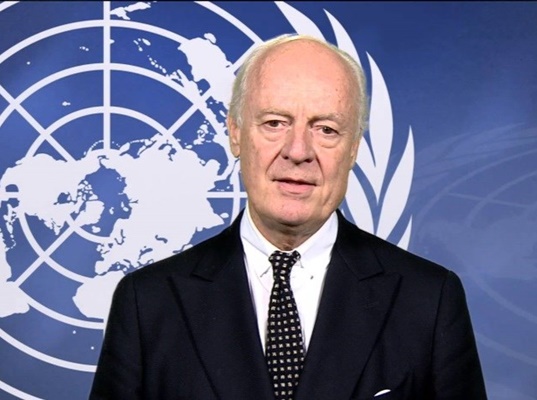 Staffan de Mistura, the UN special envoy for Syria, says Syrian opposition forces should prepare themselves to face the reality that they did not win the six-and-a-half year war against President Bashar al-Assad.

“For the opposition, the message is very clear: if they were planning to win the war, facts are proving that is not the case. So now it’s time to win the peace,” de Mistura told reporters on Wednesday.

De Mistura said a national ceasefire should follow soon after Raqqa and Deir Ez-Zor were “liberated” which he anticipated to happen within weeks.

He added that the rebel stronghold of Idlib could then be “frozen”.

Asked if he was implying that Assad had won, he said pro-Government forces had advanced militarily, but nobody could actually claim to have won the war. 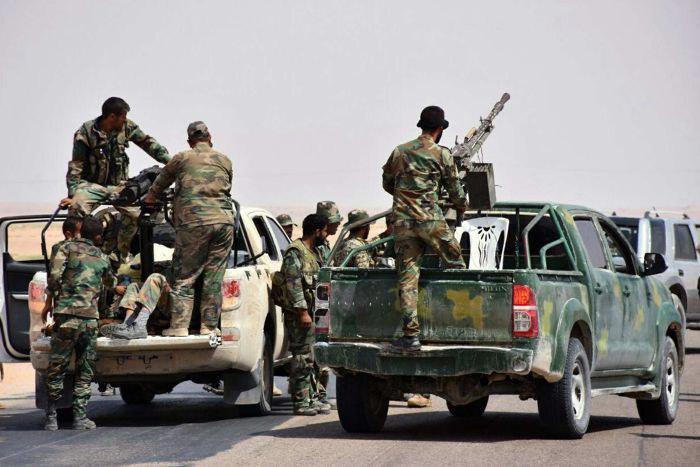 “Victory can only be if there is a sustainable political long-term solution,” he said.

“Otherwise instead of war, God forbid, we may see plenty of low intensity guerrilla [conflicts] going on for the next 10 years, and you will see no reconstruction, which is a very sad outcome of winning a war.”

“The issue is: is the Government, after the liberation of Deir Ez-Zor and Raqqa, ready and prepared to genuinely negotiate and not simply announce victory, which we all know, and they know too, cannot be announced because it won’t be sustainable without a political process?” he asked.

“[And] will the opposition be able to be unified and realistic enough to realise they did not win the war?”