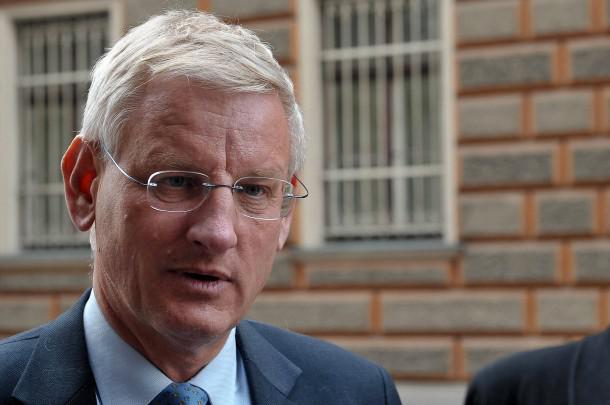 A former prime minister of Sweden has questioned the legality of seizure of an Iranian oil tanker by the UK, stressing that the non-EU states are not subject to the European sanctions.

In a post on his Twitter account, Carl Bildt, the current co-chair of the European Council on Foreign Relations (ECFR), argued that the UK seizure of Iran’s supertanker off the coasts of Gibraltar runs counter to the EU regulations.

“The legalities of the UK seizure of a tanker heading for Syria with oil from Iran intrigues me,” he noted.

“One refers to EU sanctions against Syria, but Iran is not a member of EU. And EU as a principle doesn’t impose its sanctions on others. That’s what the US does,” Bildt added.

Iran maintains that the oil tanker was not bound for Syria, and the UK was not allowed to seize the vessel.