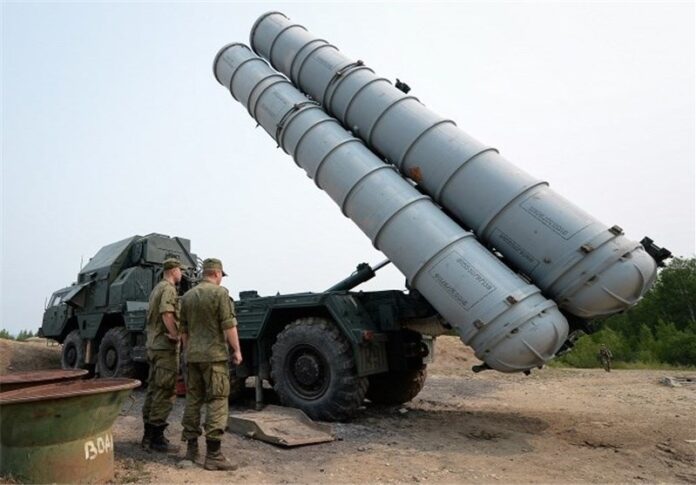 About 80 military specialists from Iran in January, 2016 will begin a training to use S-300 at the training centers of the Mozhaisky Academy.

The deliveries of Russian S-300PMU-2 air defense systems to Iran will begin in January, a source in the Russian military and technical cooperation system said on Friday.

“It is planned to begin the process of delivery of the first regiment of the S-300PMU-2 air defense systems in January and to complete it in February. Iran is due to receive the second regiment of these systems in August or September 2016,” the source was quoted by Russia-based TASS news agency as saying.

“Russia will thus fulfill its obligations to supply the S-300PMU-2 air defense systems to Iran,” he added.

According to the source, about 80 Iranian specialists will be trained to use the S-300 missile systems (NATO reporting name SA-10 Grumble) at the Mozhaisky Military Space Academy.

“About 80 military specialists from Iran in January, 2016 will begin a training to use S-300 at the training centers of the Mozhaisky Academy,” the source said.

“The training program will be four months long. Its cost is a part of the contract. After the course, supposedly in May, the Iranians will return home.”

In September the parties signed an additional agreement to the contract on the S-300 air defense systems, the source recalled.

“The first batch of the S-300PMU-2 systems under the contract — one regimental set — was immediately sent to the Kapustin Yar range. Currently these systems are completing tests there to confirm their stated specifications. Then they will arrive at the port of shipment in the Russian part of the Caspian Sea from where they will be delivered to Iran by maritime transport,” the source said.

Earlier, Iran ordered from Russia five S-300 divisions worth over $800 million. However, in autumn of 2010, the then President Dmitry Medvedev banned transfer of the equipment to Tehran. The contract was terminated, the prepayment was returned to Iran, but as the contract was not observed Iran filed a suit to the Geneva arbitration court claiming almost $4 billion.

In spring 2015, Russia’s President Vladimir Putin lifted the ban on supplies of the S-300 systems to Iran. Sergei Chemezov, of the defense export authority Rosoboronexport’s Rostech Company, said in early November the contract on the systems came into force.