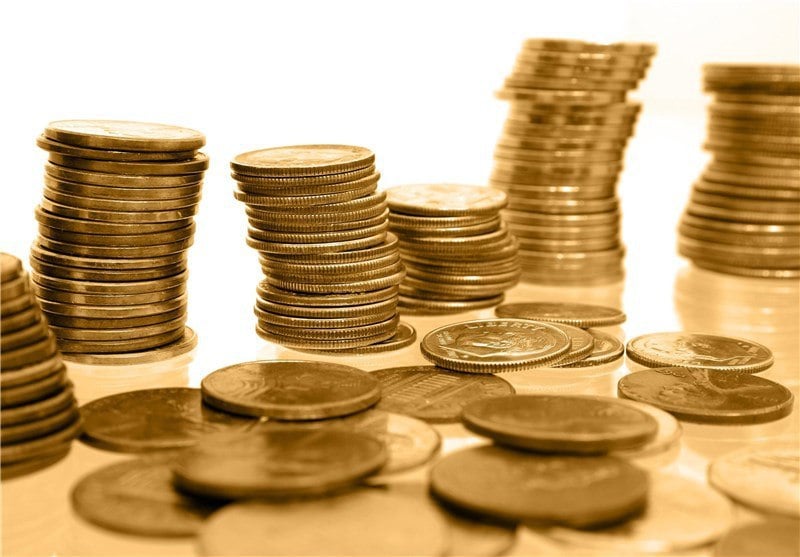 Iranian police forces have arrested a man who had hoarded about two tonnes of gold coins over a period of 10 months.

The man known as the ‘Sultan of Gold Coins” in Iran was detained in Tehran Monday night after being watched closely by police forces for at least three to four months.

“The man did whatever he wished in the gold market by manipulating the price of gold coins,” said Tehran Police Chief Brigadier General Hossein Rahimi in a press conference on Wednesday, a report by Fars News Agency said.

According to documents obtained by the Tehran police, the 58-year-old man purchased the gold coins in a period of ten months to hoard them, he noted.

Elsewhere in his remarks, the Tehran Police Chief also said at least two other men have been arrested in northern Iran over hoarding a large amount of gold coins and jewelry.

“We confiscated at least 20 kg of gold coins and jewelry in their hideouts in a city north of Iran,” he noted.

He then added that a six-member band involved in publishing counterfeit dollar has been dismantled. According to the general, the band members were arrested about two weeks ago after a lengthy undercover operation.

“The police forces have confiscated about $160,000 in their hideout. Formed about two months ago, the band had distributed some of their counterfeit dollars in the currency market,” he noted.

General Rahimi also referred to the violation of law by some firms which received US dollars from the government at the exchange rate of 42000 Iranian rials, saying the police are making investigation into the violations and will deal with them seriously without any considerations.

According to the Tehran Police Chief, police have stepped into the fray to restore stability to the currency market since six months ago.

“Over the past months, police forces have conducted several operations to deal with violators in the currency market,” he added.

General Rahimi said 35 firms received US dollars from the government at the exchange rate of IRR 42000 to import cellphone, tablet and computer hardware.

“A sum of $220 million had been allocated to the firms but investigations show that all of the firms have committed violations.”

According to the Iranian police official, more than 12 police teams along with delegations from the related organizations including the Central Bank of Iran and Ministry of Industry, Mine and Trade are involved in the investigations into the violations committed by the firm.

He noted that the firms imported an overall 400,000 cell phones from four leading brands in the world.

“Unfortunately, the firms sold 300,000 of the imported cellphones at an unofficial rate but the police have managed to confiscate the remaining cellphones,” he noted.

The general also said during the recent operations, police forces also confiscated a large number of hoarded laptops and tablets and other computer hardware.
According to Rahimi, police have arrested a number of money exchangers who received foreign currencies from the government at the official rate but sold them at the free market.

A dramatic rise in the rate of foreign currencies has adversely affected Iranian markets. The fall of the national currency has provoked a public outcry over the quick rise of prices of imported consumer goods.

A crowd of businesspeople in Tehran Bazaar shut down their businesses last week in protest at the price hike.

Iranian President Hassan Rouhani said the exchange rate problems are part of an economic war launched by the US, vowing that the nation will be able to handle the economic plots hatched by Iran’s arch-foe.