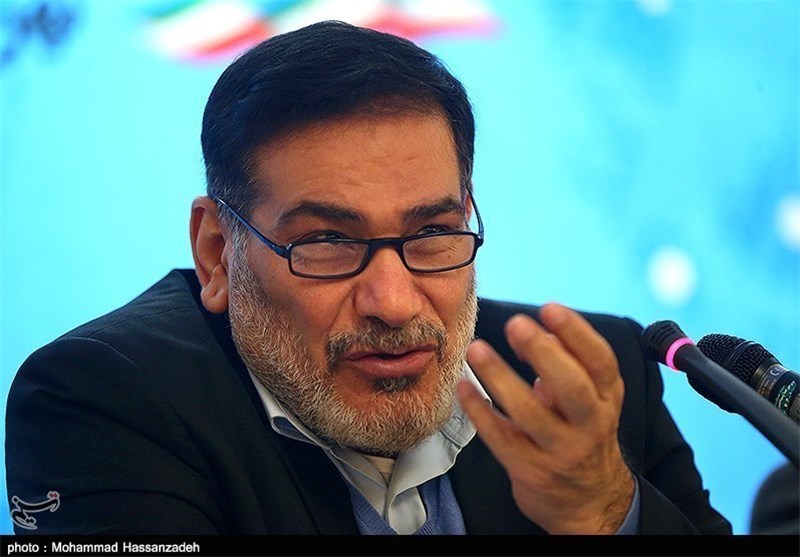 Secretary of Iran’s Supreme National Security Council (SNSC) Ali Shamkhani announced on Sunday, June 19, that Iranian security forces have recently captured a group who wanted to launch a suicide attack in the capital city of Tehran during the holy Islamic month of Ramadan.

Certain moves were planned to be made in recent days, but a “brief report” led to the discovery of a network, which was disbanded by Iranian security forces during Ramadan, Shamkhani said in a ceremony in Tehran.

“The group had plans to launch suicide operation in Tehran,” he went on to say, as reported by ISNA and translated by IFP.

He further noted that Iran is safer than European states thanks to people’s participation in establishment of security.

“Iran’s security and police forces have great experiences in all types of war, and this has well prepared them for the fight against terrorists,” he noted.

“When Europeans and Westerners visit Iran, they wonder why they feel safer in Tehran than Paris,” Shamkhani added.