Strategic ties between Iran and Russia 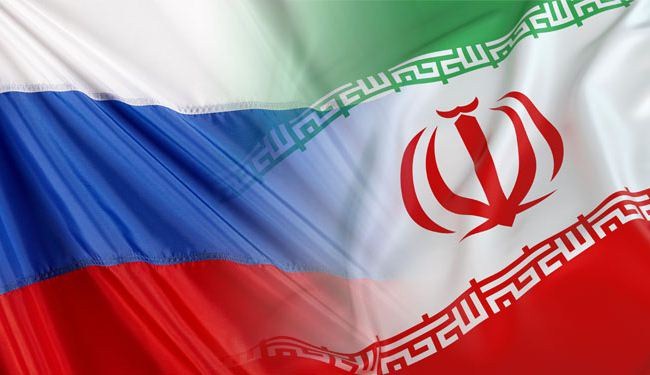 Iran and Russia have decided to bolster their strategic relations more than before.

Officials in Iran and Russia are determined to consolidate bilateral ties on different fronts.

The Islamic Republic News Agency (IRNA) has published separate reports on relations between Tehran and Moscow in defense, transportation and navy areas. The following is a brief translation of three separate reports:

Minister of Roads and Urban Development Abbas Akhundi has met with the visiting Russian energy minister. In the meeting, the two sides discussed as many as 121 transportation projects worth €25 billion the Russian firms can invest in, said the Iranian minister.

The Iranian Navy’s Peace and Friendship Flotilla berthed at the Russian port of Astrakhan on Thursday (October 22).

Homegrown destroyer Damavand as well as Peykan and Joshan frigates are part of the Iranian flotilla which docked at the Russia port after three days of sailing in the Caspian Sea.

The port call intends to cement mutual ties, boost efforts to maintain the security of the Caspian Sea and develop naval and cultural exchanges.