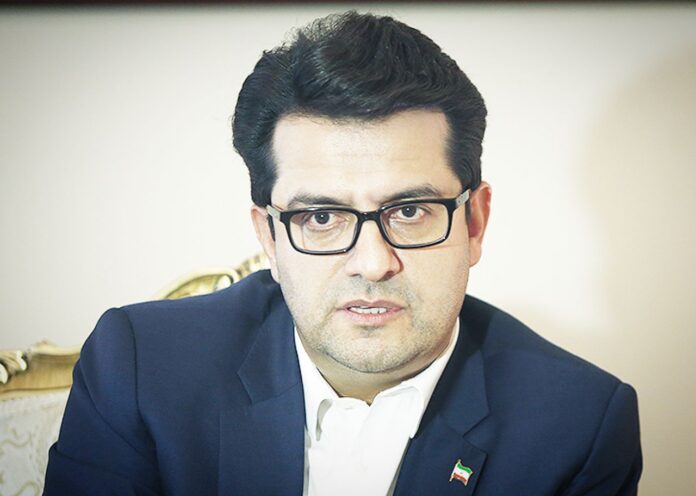 Spokesperson for the Ministry of Foreign Affairs of the Islamic Republic of Iran Seyyed Abbas Mousavi has talked to reporters about the claims that certain governments and regimes have launched cyberattacks and acts of sabotage against Iran.

What follows are the spokesperson’s answers to questions asked by reporters:

Q: Given the claims that have been raised recently in the media, do you confirm that cyberattacks have been launched against Iran?

Mousavi: Thousands of cyberattacks are launched against the country’s infrastructure on a daily basis, which is not anything new. Most of those attacks are repulsed by our defence systems and the “cyber incident response teams” without making any impact. Over the past recent months, a couple of cyberattacks on a broader scale have been also launched against the country’s infrastructure, as with the analysis of the dimensions and the technology used [in the attacks], one can say they have been sponsored or launched by governments. Fortunately, the attackers have not achieved their main objectives in those attacks. Forensic technical and electronic investigations have been conducted by the local experts, and the governments sponsoring and directing the attacks (in some cases the sponsor state) and the groups aiding and abetting the attacks have been identified.

The extent of committing crimes and the activities violating the international regulations -most violations in the latter case are committed by the US government- is a worrying issue for the entire world, and the international community must give an appropriate response to it.

Q: Were the recent acts of sabotage and fires caused by those attacks? Specifically considering the news that the US president has ordered cyberattacks on Iran and a number of others countries.

Mousavi: No, the recent fires have had nothing to do with the cyberattacks. Given Mr. Trump’s order, it would be perfectly natural to say that the US government will be the prime suspect for any cyberattack against Iran hereafter, unless the contrary is proved.

We will put plans on the agenda for international action against such illegal and criminal order and for proving the US government’s liability. Moreover, we preserve the right to legitimate defense and proportional and appropriate response to the aggression and harm against our country in the face of cyber and non-cyber attacks.

Q: Has Iran given any response to the attacks or does it have any intention to do so?

Mousavi: First, let’s make it clear that unofficial assumption of responsibility by the others or the empty bluffs after every single incident in our country reveal their absolute frustration and incapability, because limited fires in the woods, refineries etc. in the summertime is neither peculiar nor something happening this year alone. Thus, what we talk about do not necessarily relate to the incidents in your mind.

Iran preserves the right to take the appropriate and proportional reciprocal action at the appropriate time. We may employ any tool to defend ourselves against the cyberattacks, including the cyberspace or other weaponry. Moreover, we will do our utmost to prove the international responsibility of the country starting or facilitating such attacks, and to make them be accountable for their illegal measures.