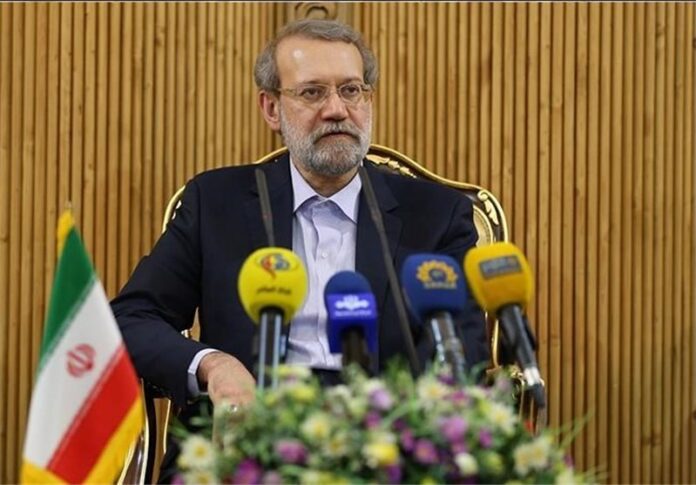 Iran’s parliament speaker commended the Islamic Revolution Guards Corps (IRGC) naval forces for their well-timed action in the recent arrest of US military forces who had trespassed into the country’s territorial waters in the Persian Gulf.

In their operation against the “intruding pirates”, the IRGC Navy forces took an appropriate and timely action and displayed the force’s power and might, Ali Larijani said at an open session of the parliament on Monday.

The IRGC Navy proved that it remains to be the country’s sharp eyes in safeguarding the water borders, he underlined.

On January 12, the IRGC Navy captured 10 US Navy sailors who had trespassed into Iran’s territorial waters in the Persian Gulf.

One day later, the IRGC Public Relations in a statement said the sailors were freed following an apology from the US and after technical and operational investigations indicated that the intrusion into Iranian territorial waters was “unintentional”.

On Sunday, Leader of the Islamic Revolution Ayatollah Seyed Ali Khamenei awarded the ‘Medal of Fath (Conquest)’ to IRGC Navy Commander Rear Admiral Ali Fadavi and four other IRGC commanders who made the “courageous and timely” move to capture the American boats and sailors near Iran’s Farsi Island.