Source: Iranian diplomats in Vienna with clear agenda for talks 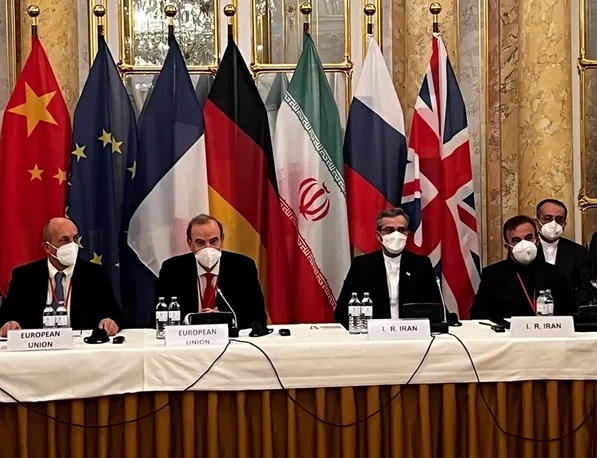 A source close to the Iranian negotiating team in Vienna says the delegation has consulted and coordinated with the highest-ranking decision makers of the Iranian establishment and has a clear agenda for talks in four main fields.

According to IRNA, the source says the Iranian negotiators will discuss sanctions removal, verification, guarantees and the nuclear issues with the P4+1 in complete coordination with the highest levels of the country’s establishment.

The Iranian team has returned to Vienna after a break to resume the negotiations with parties to the 2015 nuclear deal known as the Joint Comprehensive Plan of Action.

The talks paused in late January to give the negotiators time for consultations in their capitals because the talks are said to have reached a stage where important political decisions must be made.

Iran and the P4+1 have held eight rounds of talks over the past year. Iran refuses to sit down directly with American diplomats, meaning negotiators from Britain, China, France, Germany and Russia must shuttle between Iranian and American diplomats.