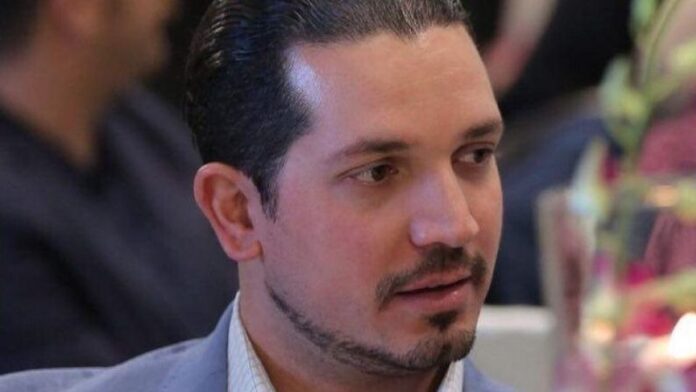 The lawsuit filed against Yassin Ramin, a son of former Iranian deputy culture minister, for his alleged involvement in the import and distribution of rotten baby formula has been closed with the exoneration of the defendant.

The lawsuit was filed by the Logistics Organization of the Iranian Red Crescent Society (IRCS).

Ramin had been sentenced to 17 years behind bars and €2 million restitution by the court of first instance, but was acquitted by the appeals court.

“I had, time and again, called for court sessions to be public. I wanted all those with a misunderstanding to realize that the lawsuit had nothing to do with rotten baby formula, embezzlement and even financial offenses,” said Ramin.

After an indictment was issued, the Judiciary referred to the case as one of “financial accounts irregularities.”

In 2019, the court handed down a sentence of imprisonment and restitution.