Something seems to have gone wrong here 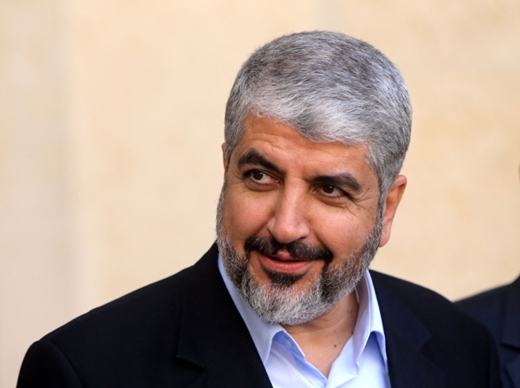 Aftab-e Yazd, a reformist daily, has disputed Hamas’ new behavior and its ties with a country which does what it takes to harm Iran’s interests in the region.

Reports that relations between the Palestinian Islamic Resistance Movement – Hamas – and Saudi Arabia have entered a new phase have caused some in Iran to doubt the thaw in ties and view the visit by Hamas officials to Riyadh as a ‘mistake’.

Aftab-e Yazd on August 15 published a piece bylined by Seyyed Alireza Karimi on Hamas officials and their recent turning to Riyadh. The writer has raised doubts about such behavior, implying that the Palestinian group is backing the wrong horse. The following is the translation of the piece in its entirety:

I do not seek, God forbid, to doubt the establishment’s causes, slogans and principles by writing this. I only seek to talk about the ambiguities that are heard by word of mouth.

This brief piece of writing may prompt those who call the shots in this regard to break their silence and come forward to transparently and openly shed light on the ambiguities in question. It does not seem to be a good idea to allow such ambiguities to grow in society by the day and create issues which are basically false, with no real foundation.

I should say, frankly and without further explanations, that it is hard to digest the behavior of some Hamas officials in the wake of the conclusion of a nuclear deal between Iran and world powers.

Those who follow the news know well that ties between Tehran and Riyadh are now below normal and that the two countries have been locked in a serious problem. The fact of the matter is that the problem has turned so serious these days that the officials who have recently come to power in Saudi Arabia leave no stone unturned to jeopardize Iran’s interests.

On top of political issues, the Saudis failed to take seriously the inhumane treatment of [two] Iranian pilgrims in Jeddah Airport and the sentence they meted out for the violators did not fit the crime.

This comes as the new Iranian government has adopted a peaceful and conciliatory approach, one which has been welcomed by the international community. Nonetheless, the young and inexperienced officials in Riyadh keep beating the drum of division and threats, creating serious problems for the region.

At this juncture, what do the heart-to-hearts between certain senior Hamas leaders and Saudi officials mean, those friendly chats in which the former tries to cozy up to the latter?

It is true that the Palestinian people, their cause and indescribable innocence have nothing to do with officials of [the Islamic Resistance Movement] Hamas, but it is a bit of a gray area that Hamas authorities turn to Saudi Arabia in spite of all manner of support they are given [by Iran]. Something seems to have gone a little awry here.