‘Some 15 Million Iranians May Have Contracted Coronavirus’ 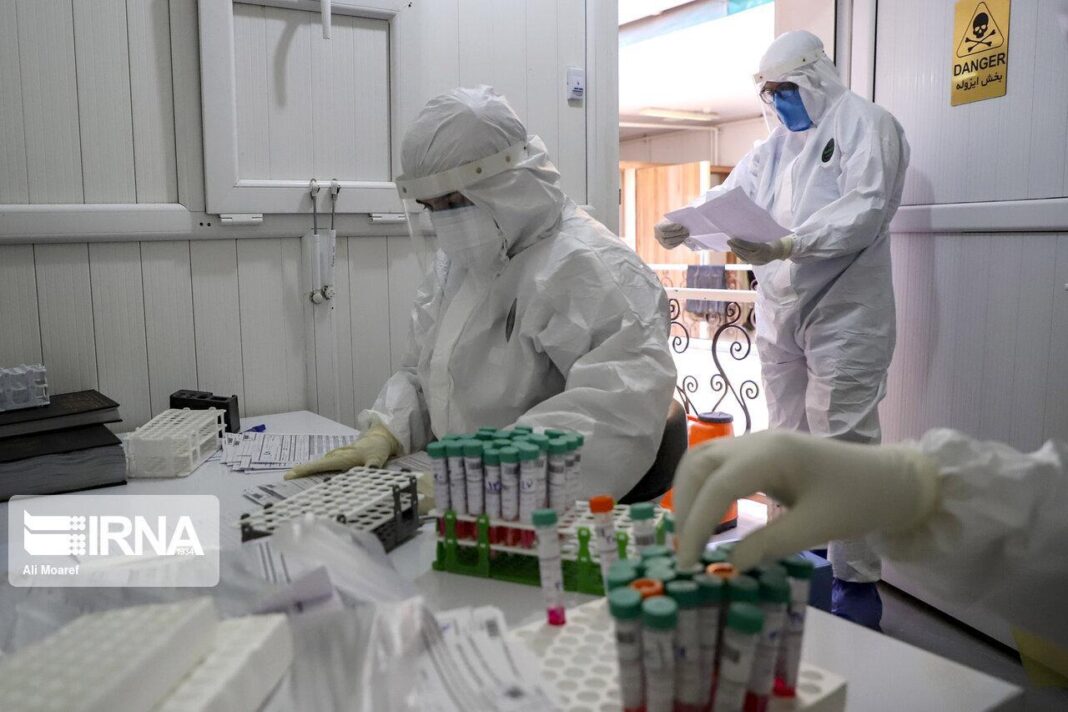 An Iranian researcher says about 15 million people in the country may have been infected with the coronavirus since the beginning of the epidemic.

Ehsan Mostafavi, Director of the Research Centre for Emerging and Recurring Diseases of the Iranian Pasteur Institute, said if 15 million people are indeed infected with the virus, it means that the virus is far less deadly than is assumed, and the country is facing a more benign virus.

In a video conference with reporters about the spread of COVID-19 in Iran, the scientist noted that fortunately the mortality rate of the disease in Iran is significantly lower than some developed and Western countries, and this is due to various factors.

“One determining factor is the relatively young age of the country. The average age of Iran’s population is 31 years, while in a country like Spain this index is 45 and in Italy it is 47 years. Therefore, when the people are older, underlying diseases such as cardiovascular problem, cancer, diabetes, obesity and the like are more common,” he noted, describing such underlying problems as death risk factors.

Regarding the recent increase in Iran’s COVID-19 cases, he said, “In recent weeks, we see a relatively fast increasing trend in the reporting of new cases of the disease in the country, but that’s caused by various factors. First, in the last month, we have significantly increased the number of tests. Our tests have now reached more than 20,000 daily tests from 10,000 in the past.”

There have also been some reopenings, which may naturally lead to an epidemic peak and second or third waves of the disease, underlined Mostafavi.

Currently, the provinces of Khuzestan, East and West Azarbaijan, Kurdistan and Hormozgan are the provinces that are more affected by the disease, according to the researcher.

The disease is unknown, and as new aspects of it are unfolded, we hope to be able to better control it, he said.

“It seems that we have to get used to living with corona. In general, we expect that in autumn and winter, if we have a recurrence of the disease, it will not be as severe as March and April. It is also expected that more effective treatment and better prevention methods will be available by then. So we expect to be able to live a more normal life than in recent months.”

In general, it seems the disease is relatively contagious, but the mortality is more prevalent in the elderly and people with more underlying diseases, reiterated Mostafavi.

“Today, we are certainly not worried about testing at hospitals, and anyone who is suspected of having the disease will be tested. During the first days of the outbreak in the country, only four laboratories were doing the daily testing. However, today, more than 150 laboratories across the country are doing the tests, and about one-third of private sector laboratories are conducting corona testing,” he concluded.