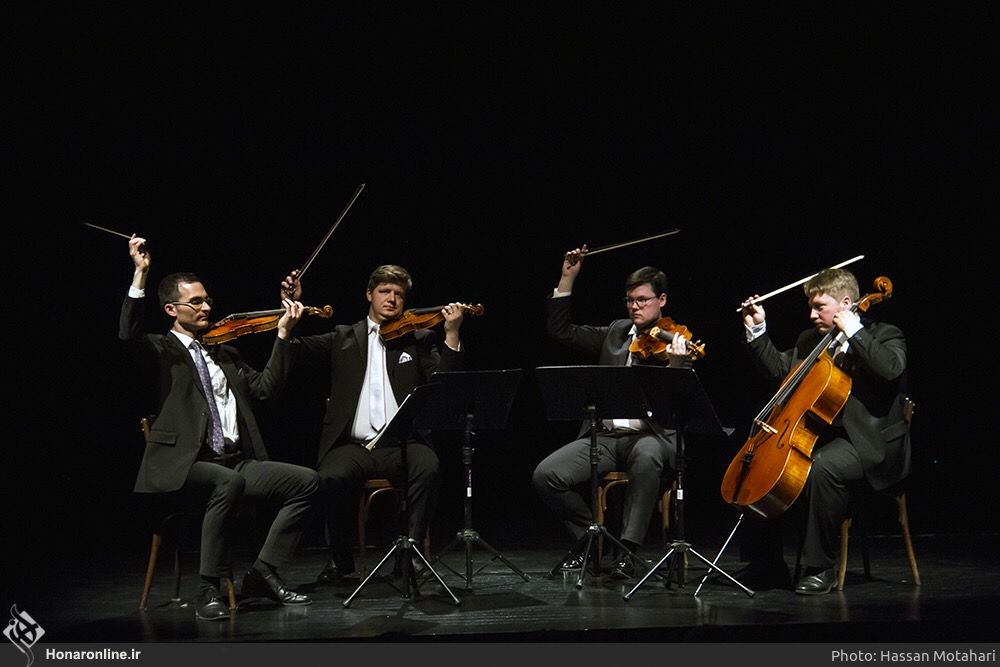 A Slovakian Band called Mucha Quartet has recently performed a concert in Iran as part of the Slovakia’s Culture Week in Tehran’s Niavaran Cultural Centre.

The inauguration ceremony on April 22 was attended by Slovakian Deputy Culture Minister Konrad Rigo and a number of Iranian and Slovakian cultural officials. Slovakia’s Ambassador to Tehran Lubomir Golian, Head of Culture Ministry’s Music Department Ali Torabi, and Director of Niavaran Art Development Centre Abbas Sajjadi were among the attendants.

Mucha Quartet, a music band founded in 2003 in Bratislava, has regular concerts at various music festivals and cultural events in Slovakia and abroad. In August 2013 they were awarded the Prize of the Mayor of Piešťany for the promotion of Slovak music. They were granted the title Young Artist within the Tatra banka Foundation Art Award for Music in 2016.

What follows is the full text of an interview with the band leader Juraj Tomka conducted by the Persian-language Honar Online:

Q: Mr Tomka, please tell us more about the activities of Mucha Quartet.

A: Mucha Quartet was established in 2003 at the Conservatory in Bratislava, and it belongs to the prominent chamber ensembles in Slovakia. The first teacher of the quartet was Stanislav Mucha, the father of the [band’s] cellist Pavol Mucha.

He encouraged us to form a band and practice with together. Then, we studied in Vienna and Madrid. In addition, we participated in several international competitions and won prizes. Furthermore, we have had performances in many countries like Canada, China, South Korea, and major festivals in Prague, Bratislava, Vienna, France, etc.

Q: What style of music does the Mucha Quartet work on, and have the works been published by your band?

A: So far, we have released three albums. They include a folkloric one with a vocal, and an album by the famous Czech composer Antonín Dvořák. We mostly work on classical music and play the works of Mozart, Beethoven, Béla Bartók, etc. However, sometimes we play jazz and folk, and even rarely pop music. In addition, our band has the experience of making film scores.

Q: What are the features of folk music in Slovakia?

A: In our country, folk music is often played with violin and there are many singers in the field. We also have a musical instrument similar to the Iranian Santur that is not common in classical music, but is used extensively in folk music. I did not have much activity in folkloric music because when I started playing the violin, my instructor believed playing folk music would waste my classical music talent. But now, at an older age, I’m learning it, and I think it’s better to play folk music since childhood because classical music is rooted in folklores.

Q: Are you familiar with Iranian music?

A: I listened to Iranian music during this trip and it was not that much familiar to me. Your music seems strange and at the same time very attractive and lovely. 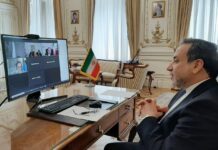 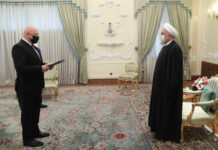 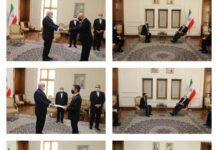 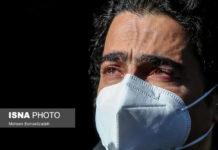 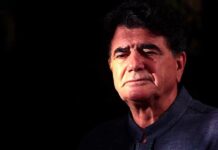