Slight increase in number of Covid deaths in Iran 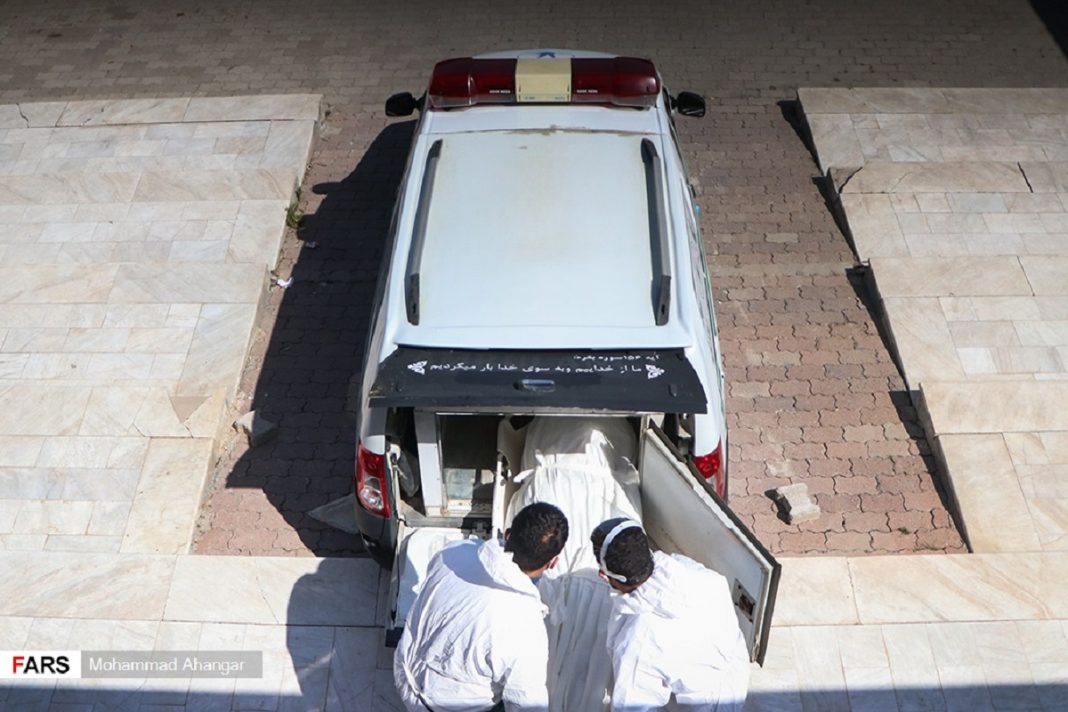 The number of Covid deaths in Iran on Wednesday increased slightly compared to the previous day.

Health Ministry figures on Wednesday showed that 49 people died of the disease in the past 24 hours. The Tuesday daily death toll was 46.

Meanwhile, the daily caseload on Wednesday was 2,987 including 409 hospitalizations.

The vaccination campaign is continuing countrywide even during the Nowruz holidays. In the past 24 hours, 92,086 doses of vaccine were given to people who mostly got their booster shots.

The number of people who have received their third dose has reached 26,151,478.

The vaccination campaign has been credited with the downward trend in Covid deaths and cases in Iran.

The number of cities marked red in the country has fallen to 24. These are regions where people face the highest level of threat from the virus.

Most cities are however yellow, which marks some degree of risk from Covid. There are now 50 blue cities where things are nearly normal.

The Nowruz holidays have sparked concern among officials about a resurgence of the deadly virus though.