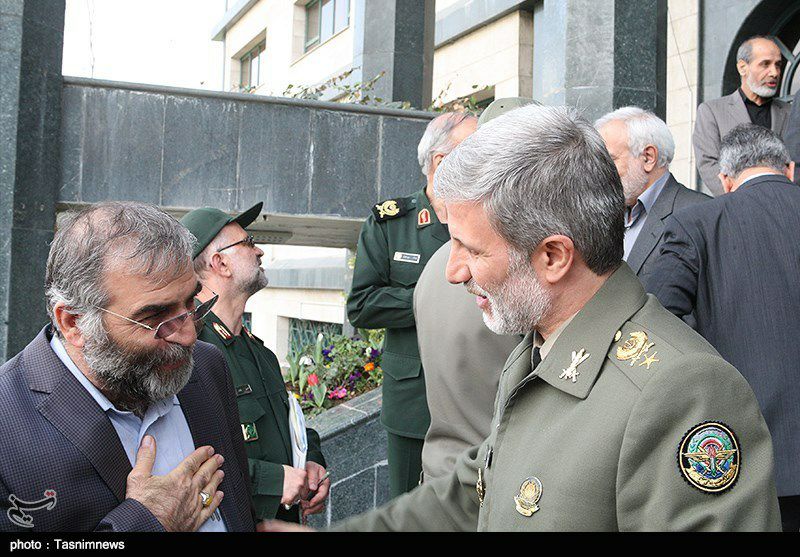 Brigadier General Amir Hatami said thanks to martyr Fakhrizadeh’s extensive work in this domain, Iran now enjoys the necessary know-how and products in the field of nuclear defence as in other areas of the defence industry.
“He offered outstanding services in this domain,” said the defence chief.

The top commander noted Iran attaches special importance to defence against nuclear, chemical and biological weapons as the country faces serious threats by the enemy in that regard.
“Our enemy is the criminal US, which has carried out the only nuclear attack in the world,” said the top commander.

“Our enemies are those who supplied arms to former Iraqi dictator Saddam Hussein, whose regime conducted the most extensive chemical attacks against us, our troops, our people and even their own people,” he added.

“So, chemical, nuclear and biological defence is a very important and up-to-date issue in the defence ministry and in the Armed Forces,” added the general.