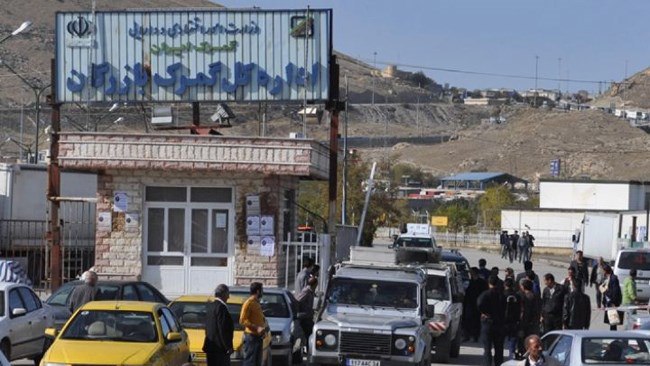 The spokesman for Iran’s Customs Organization says the situation has returned to normal at the Bazargan crossing on Iran’s border with Turkey.

Seyyed Ruhollah Latifi said long queues had been formed at the crossing in the last days of Gregorian year.

He added that the long queues were cleared thanks to diligent efforts by Iranian authorities at the border crossing.

He added that Last night, with the arrival of 650 trucks at the Bazargan customs, the number of trucks queuing there in the last 72 hours reached 2,050, soon things returned to normal.

Latifi also said cooperation of all border organizations, holding several border meetings with Turkish customs officials, round-the-clock measures, full support from Iran’s Foreign Ministry and other regulatory bodies, rapid evacuation of parking lots and internal transit of shipments at the order of the Director General of Customs all helped things return to normal at this border crossing.