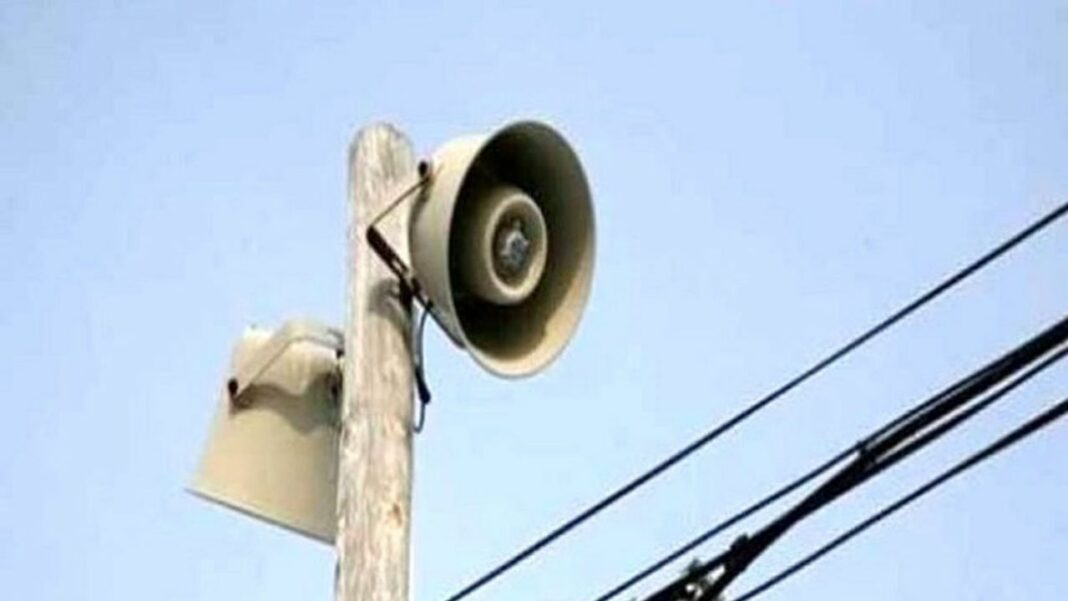 An Iranian official says that the siren heard in western Tehran on Friday night had nothing to do with any security issue.

The deputy governor general of Tehran province for security affairs told Tasnim News Agency that the siren was caused by a malfunction in the alarm system of an “organization” in Azmayesh neighbourhood, west of Tehran.

His comments came after several residents posted videos of a long and nonstop siren ringing out in west of the capital.

Minutes later, data by Flightradar24 indicated that a Turkish Airlines’ Istanbul-Tehran flight was flying around Tehran, raising speculations about a security problem.

The public relations of Imam Khomeini International Airport said the Turkish flight noticed dangerous Cumulonimbus clouds when he wanted to land in Tehran, and decided to divert the plane northward. He has told Imam Khomeini Airport he will get back once the weather improves.

Flightradar24 data shows the flight has flown toward Baku, the capital of Azerbaijan, and apparently landed there.

The Iranian airport officials said the weather condition in Tehran is back to normal now, as two Iran Air and Mahan Air flights just landed.