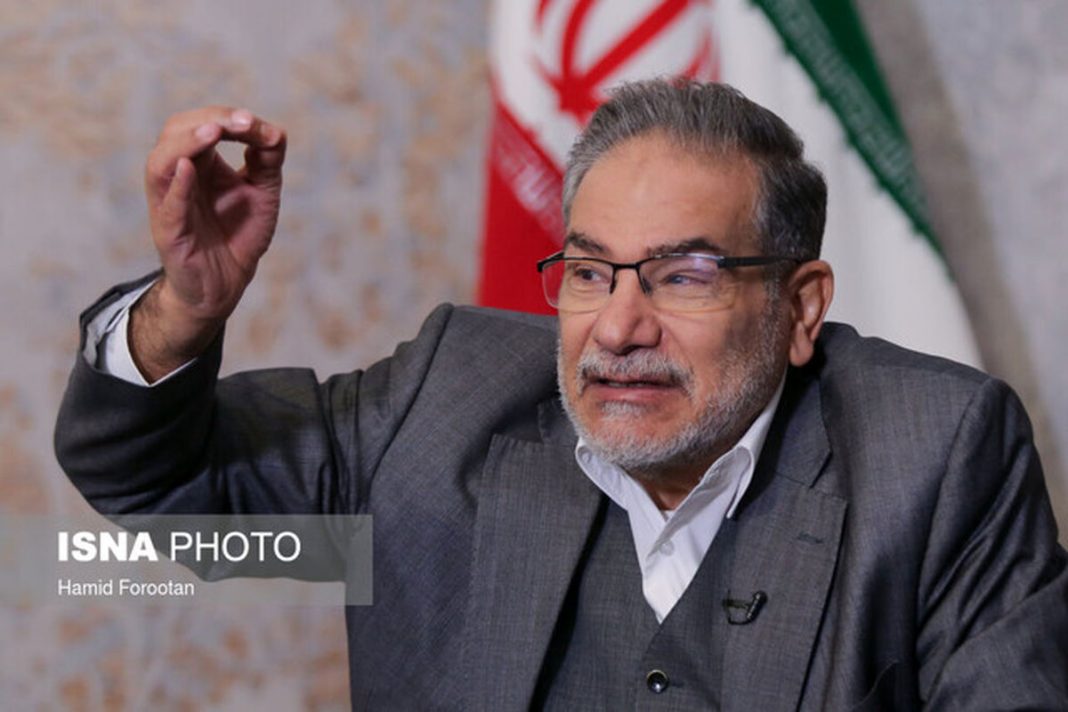 The secretary of Iran’s Supreme National Security Council has stressed the bitter experiences of US violation of its obligations and European inaction have made it inevitable for Iran to push for meeting the requirements of a credible, balanced and lasting agreement in the Vienna talks.

Ali Shamkhani made those remarks in a special meeting attended by a group of Iranian lawmakers where they discussed the latest developments in talks on the lifting of sanctions.

He called for a speedy resolution of a few of outstanding issues in the Vienna negotiations on which no agreement has yet been reached.

Shamkhani stressed that the main strategy of the country, along with trying to get sanctions lifted, is to focus on creating mechanisms to neutralize the tools of imposing the bans, and “fortunately, very good measures have been taken to this end”.

The lawmakers also referred at the meeting to the country’s passage through the crisis points caused by the oppressive sanctions on Iran’s economy and people’s livelihoods, underlining the need for the Iranian negotiating team to continue its effective efforts to realize the Iranian nation’s rights.

Iran says the country and the P4+1 group of countries have completed more than 98 percent of their draft agreement to revive the 2015 nuclear deal, JCPOA but a few issues remain.

Tehran also says the remaining issues are however highly important for the interests of the Islamic Republic of Iran, noting issues like sanctions removal, guarantees and the need to throw out political claims against Iran must be fixed in a proper manner.

The Islamic Republic believes that a good deal is within reach in a very short time if there’s a will on the part of the P4+1 to resolve the remaining issues.