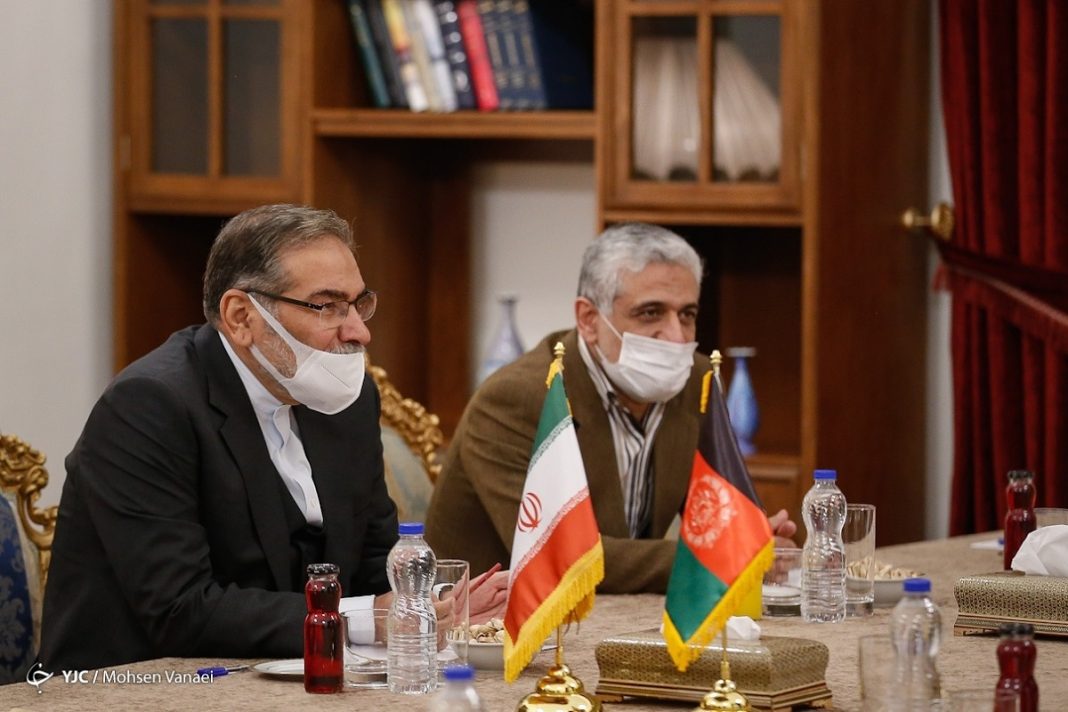 Iran’s top security official says Tehran is in possession of “worrying” evidence that some regional and extra-regional countries have been transferring Takfiri terrorists to Afghanistan, calling for joint neighborly action to protect the region against destabilizing factors.

Speaking at the 4th Regional Security Dialogue on Afghanistan in Dushanbe, Tajikistan on Friday, Ali Shamkhani, the secretary of Iran’s Supreme National Security Council (SNSC), described terrorism and extremism as important factors behind instability in the South Asian state.

Unfortunately, he said, evidence reveals the role of some regional and extra-regional countries in transferring terrorists to Afghanistan and directing them, adding that the acting Kabul government and other states should shoulder their responsibilities in addressing the scourge.

Regional states, he said, should take joint deterrent action against the formation of “cells of insecurity and instability” in Afghanistan and the broader region.

Shamkhani blamed America’s “wrong expansionist polices” for the catastrophic wars in Afghanistan and Ukraine, saying Washington should not only unfreeze Afghanistan’s funds but should also compensate for the damage it inflicted on the country.

Iran believes the security of regional countries is intertwined and thus Afghanistan’s peace is a necessity for all neighbors in the region.

The top security official also pointed to the influx of Afghan refugees to Iran in the course of the US-led invasion of the country and beyond, saying Iran has been grappling with many problems in hosting the Afghan refugees under cruel sanctions and in the absence of international assistance