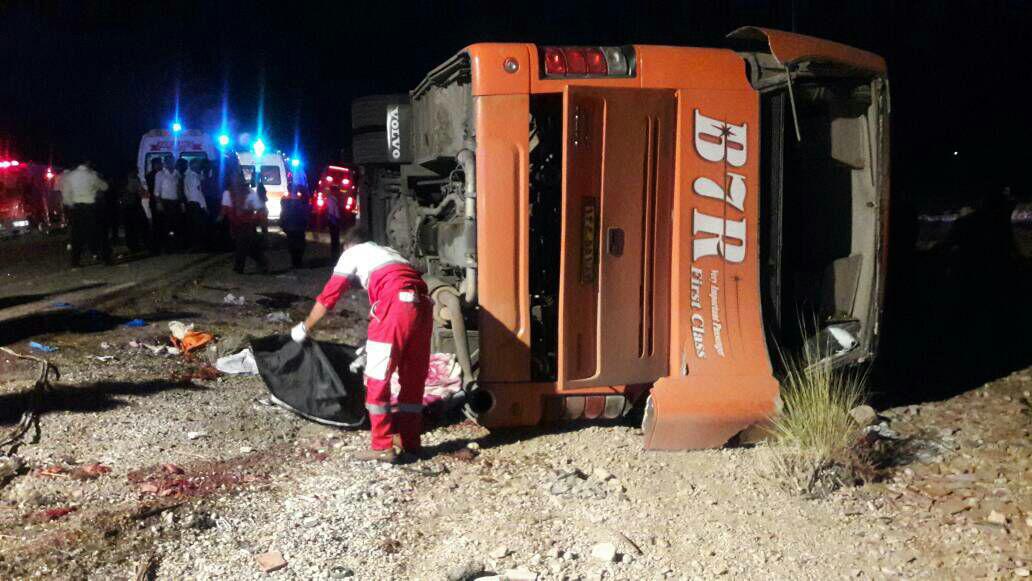 At least 7 female junior high-school students and two others were killed and dozens severely wounded after a bus carrying them overturned in Iran’s southern Hormozgan Province.

The bus was carrying 45 mostly junior high school students from Bandar Abbas to the city of Shiraz in Fars Province, according to Nader Rahmani, a senior traffic police official.

Five others are under surgery, he added.

The girls were planning to attend a national conference of talented students in the city of Shiraz. 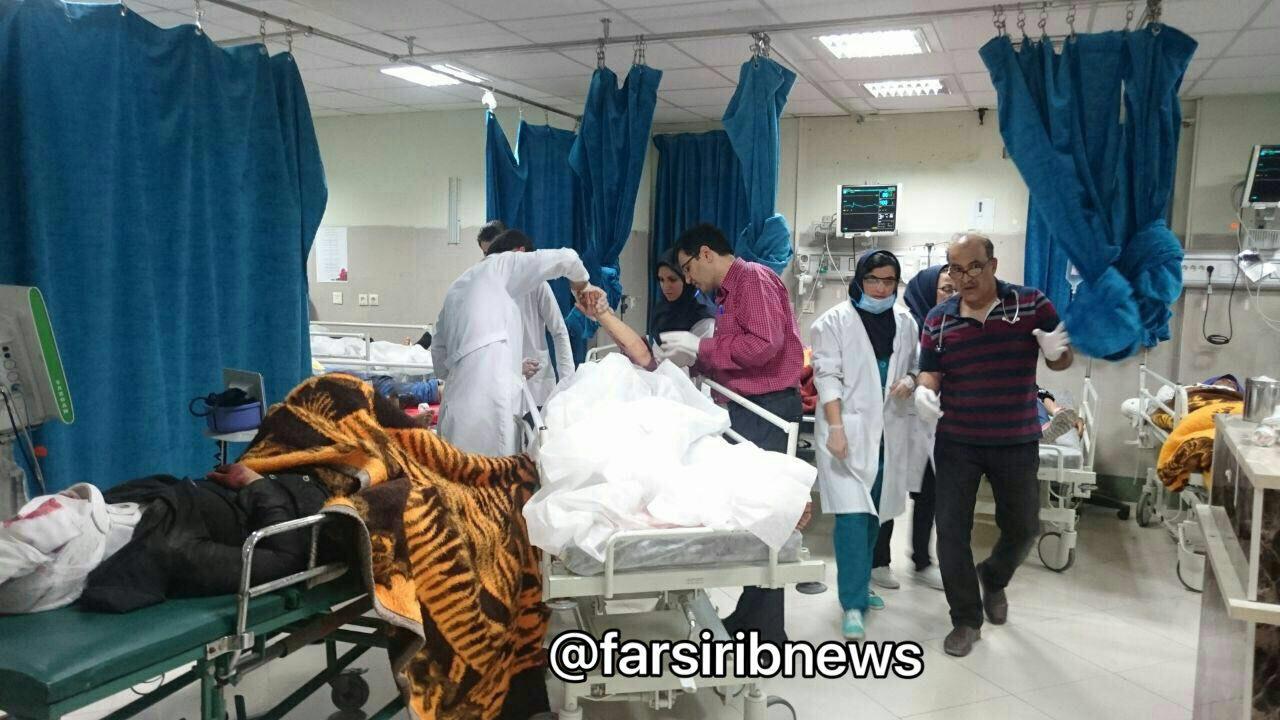 A few hours after the crash, Iran’s Education Minister Mohammad Bat’haei, in a post in his Twitter account, offered sympathy to the families of the victims, and said he is en route to Darab to investigate the issue in person.

Member of Parliament Fatemeh Saeidi also urged the Education Ministry to devise regulations for student trips as soon as possible in an effort to prevent such tragic incidents from happening again.

Photos retrieved from news agencies indicate that dozens of people in Darab have queued up to donate their blood for the injured schoolgirls. 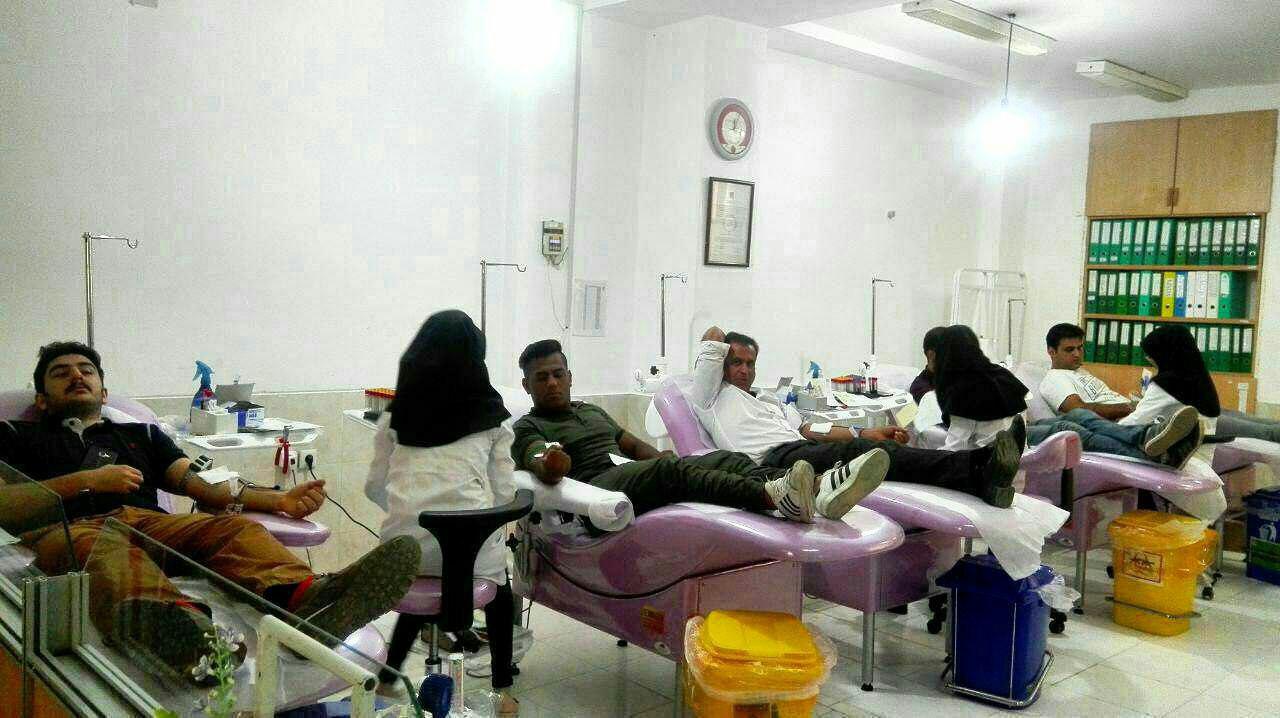