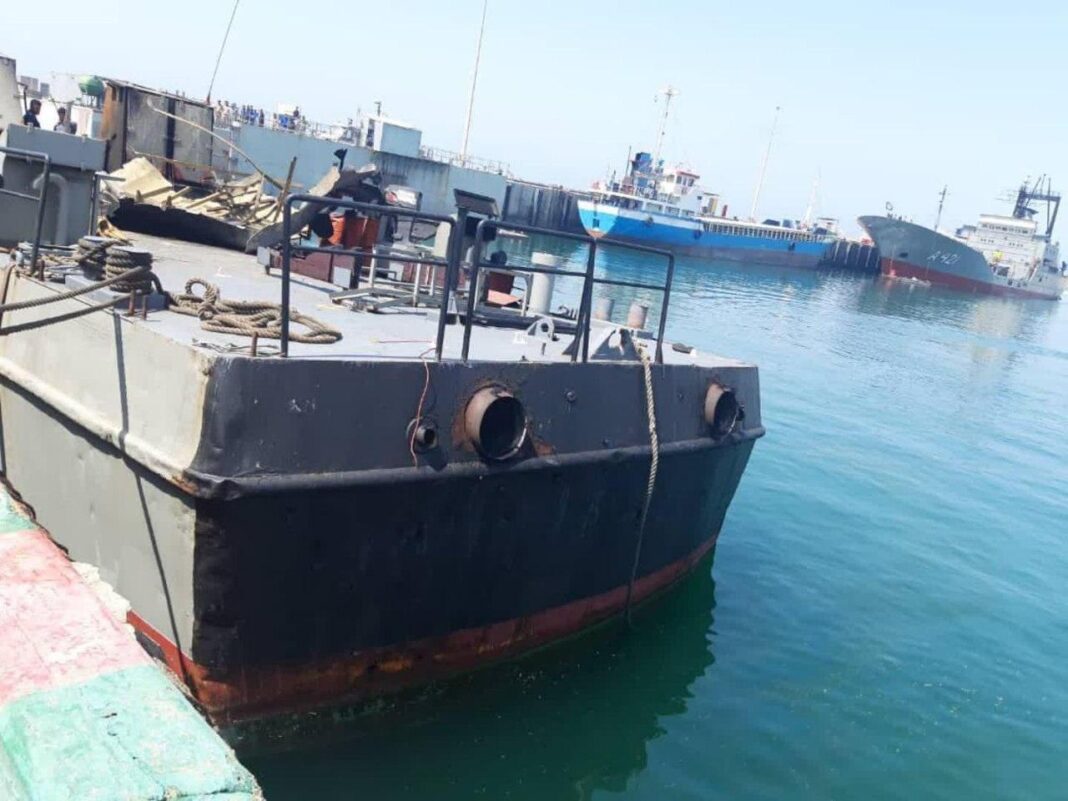 At least 19 have been killed and 15 others injured in a naval accident involving a light Iranian vessel in the south of the country.

The accident happened to Konarak vessel off the port city of Jaask, according to a statement by the Iranian Army’s Navy.

It occured when a number of vessels belonging to the Iranian Navy were conducting exercises.

An investigation has been launched into the cause of the accident.

Health officials say right after the incident on Sunday evening, 10 ambulances were sent to Haft-e Tir wharf to take the injured to the hospital.

They say a total of 16 people have been taken to Imam Ali Hospital, with two people in ICU and one in surgery.

The Konarak Vessel, with body number 1403, is one of several Iranian “Hendijan” class navy vessels that are responsible for logistics and support.

The Hendijan class vessels (including the Kunarak) are 47 metres long, and 8.5 metres wide, while their draft is 2.9 metres.

With a carrying capacity of 460 tonnes, these vessels can play the role of a light logistics boat capable of carrying more than 100 people at high speed. 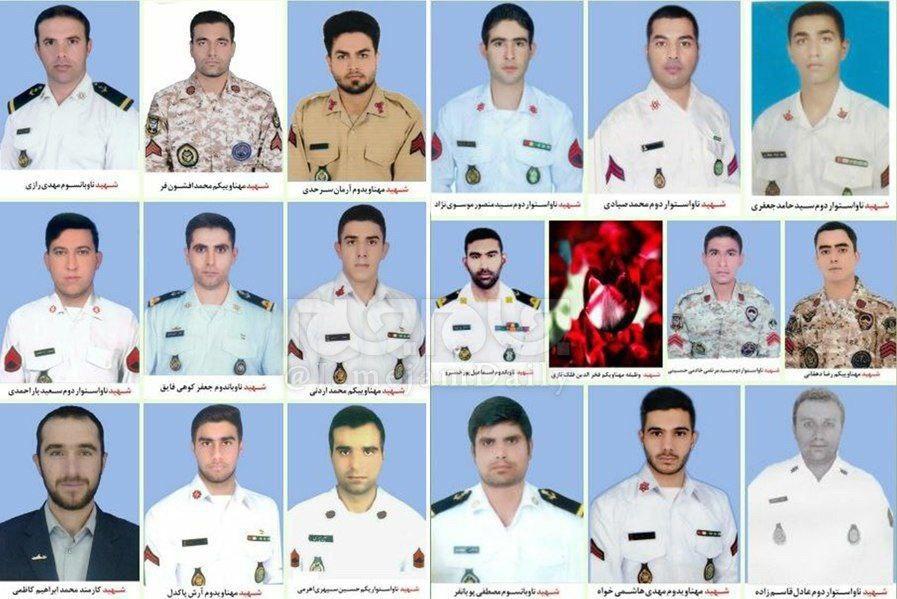 Although these vessels, as mentioned, have the main task of supporting, but according to Tasnim News Agency, some of them (including Konarak) have been equipped with various weapons such as cruise missiles in recent years, and in addition to their main task, they can also appear as a patrol vessel.

Another weapon mounted on these vessels include a Oerlikon 20 mm cannon.

However, on some of these Hendijan-class vessels, instead of cruise missiles, UAV launchers have been installed, which will help them in reconnaissance missions.

It should be noted that the Konarak vessel joined the fleet of Iran’s Army Navy in Konarak city on October 7, 2018.