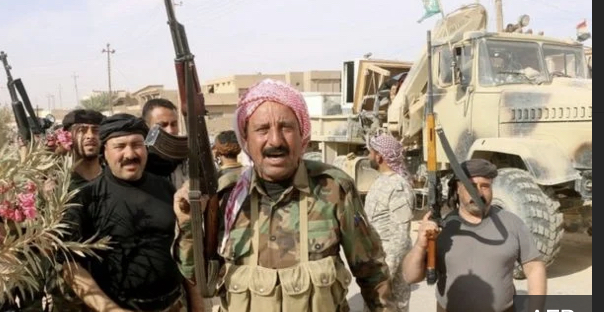 Several police officers were killed in an attack carried out by Daesh (also known as ISIS or ISIL) militants in Iraq’s Northern Kirkuk Governorate on Sunday.

Daesh militants attacked federal police forces in the village of Tal Al-Steih. According to reports, several police officers were killed and injured in the terror attack.

US Secretary of State Antony Blinken assured Iraqi President Barham Salih at the end of August that the operation against the Daesh terrorist group is not over, but is just entering a new phase.

There are currently 2,500 US troops in Iraq assisting local forces to counter what remains of the terrorist group.

President Joe Biden stated in July that the US combat mission in Iraq would come to a close by the end of this year. After December 31, 2021, the United States is expected to switch to training and assisting Iraqi forces to counter Daesh terrorists.