At least 28 people, five seriously, were wounded after a pickup truck hit two cars and then ran into the crowd attending the Mardi Gras parade in New Orleans, the United States.

Police Chief Michael Harrison said the suspect, who was driving a pickup truck that hit two cars before running into the crowd, appeared to be highly intoxicated.

None of the injuries was life-threatening. Among the injured, the youngest is 3 and the oldest are in their 40s, CNN reported.

Harrison said there is no indication the accident was an act of terrorism. 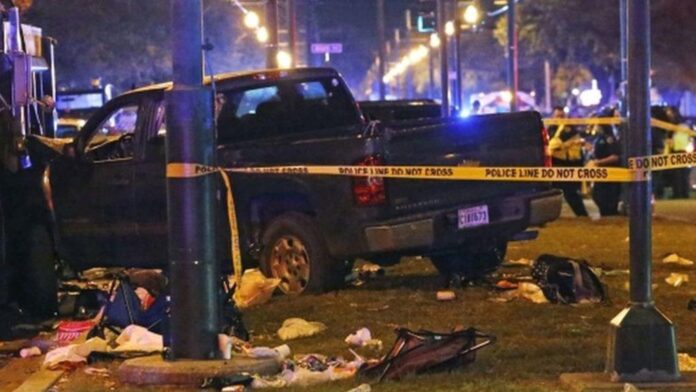