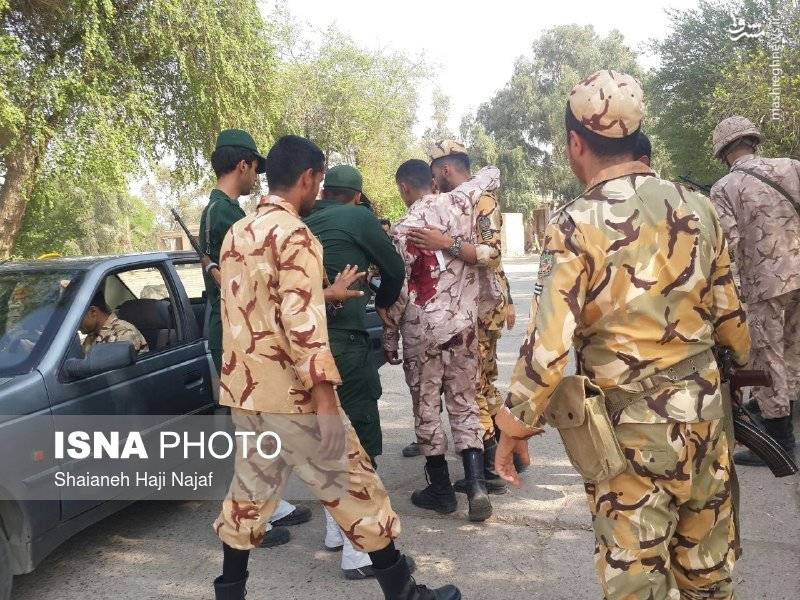 Several people have lost their lives and suffered injuries after a number of terrorists opened fire on a military parade in the city of Ahvaz, southwest of Iran.

Reports say 25 people have been killed and over 60 wounded. Calm has been restored to the city, the state TV said.

Terrorists, wearing the uniforms of Iranian Armed Forces, opened fire on the parade’s podium, but failed to get closer to the parade. Three of them were later killed, and the other one wounded and arrested, but he also succumbed to his wounds in the hospital. 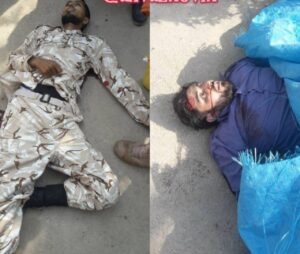 No official has been killed, but IRGC forces and civilians including a journalist are reportedly among the victims.

Among the victims was a four-year-old boy, and a war veteran with 75% disability. The veteran, Hossein Monjazi, had lost his legs in an attack by Saddam Hussein’s forces on Iran’s southern cities during the 1980 war. He was on a wheelchair when he was hit by the terrorists’ bullets.

Shortly after the Saturday attack, Iran’s Foreign Minister Mohammad Javad Zarif in a post in his Twitter account said the terrorists had been “recruited, trained, armed & paid by a foreign regime.”

Footage shows people in the city of Ahvaz, southwest of Iran, following a terrorist attack on a military parade