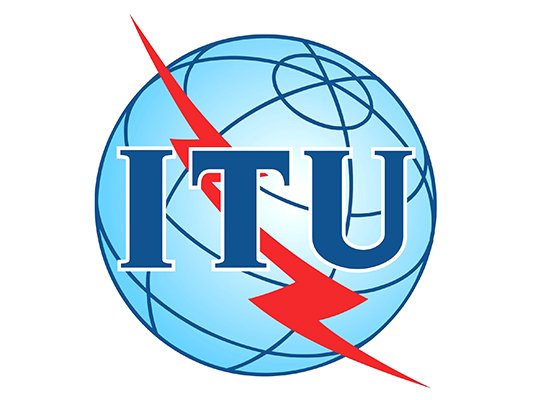 A number of Iranian professors have managed to receive the standards approval of the International Telecommunication Union and now can hold ITU workshops across the globe, said an academic official.

Vahid Yazdanian, the dean of Post and Telecommunications Faculty, said with this approval, the professors can hold ITU’s workshops across the world.

“Four of the seven Iranian professors have already been invited to preside over an international workshop on Cyberspace Security slated for May 12 and 13 in Tehran,” a report by Persian-language Islamic Republic News agency (IRNA) said.

Promoting knowledge of potential challenges and threats by online services and applications, sharing global cyber security plan by ITU, exploring global indexes on cyber security and protecting children in the cyberspace are among the main issues to be dealt with during the workshop.

ITU has announced that during the workshop, the participants will also discuss clouding, internet of things, information security standards, critical information infrastructures and the prospects of cyber threats.

Yazdanian went on to say that so far 15 managers and experts from Asian and Oceanic countries like India, Malaysia, Indonesia, Sri Lanka, New Guinea and Afghanistan have registered to take part in the workshop.

“One of the main advantages of hosting such workshops is that we can increase the number of Iranian participants in the workshop by one and a half times compared with other countries,” he noted.

According to Yazdanian, based on the ITU regulations, member states like Iran must hold joint training courses in information technology and communication with the help of leading Asian countries in this area like South Korea, China and India. He added preliminary arrangements have been made to hold the courses in the near future.

Over the past years, Iran-ITU ties had been cut and Iranian professors were not allowed to hold any regional workshops.