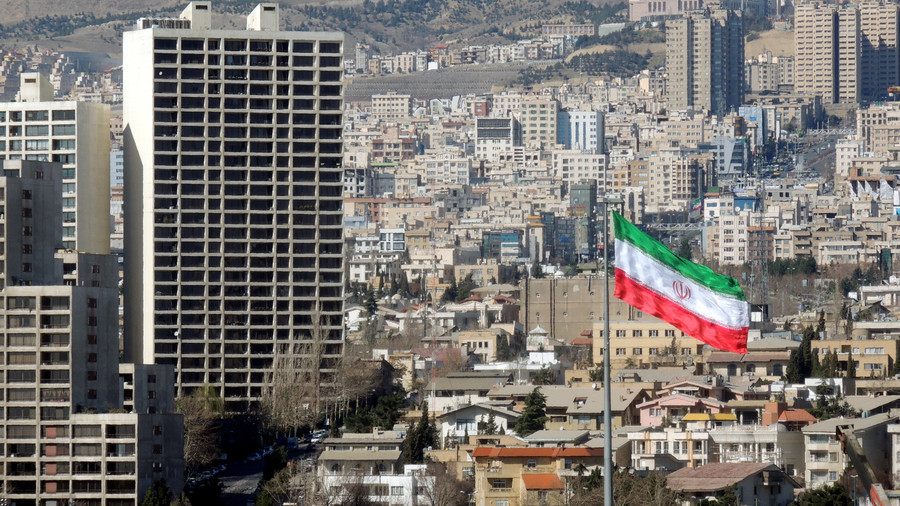 A senior Emirati official said on Tuesday the United Arab Emirates (UAE) would soon send a delegation to Iran as part of efforts to improve ties with rival Tehran.

“I hope that it is the sooner the better and all our friends are aware of it,” Anwar Gargash, diplomatic adviser to the UAE president, told reporters when asked when a UAE delegation would hold talks in Tehran.

The idea was to “turn over a new page” in relations, he added.

The UAE started engaging with Iran in 2019 following attacks on tankers off Persian Gulf waters and on Saudi energy infrastructure. Sunni Muslim power Saudi Arabia began direct talks with Iran in April, with Riyadh describing the talks as “cordial” but largely exploratory.

“There is a recognition by the Iranians that they need to rebuild bridges with the Gulf. We are picking that up positively” he said.

Abu Dhabi still shared concerns about Iran’s regional activities but it wanted to work hard on improving ties, he stated.

Asked whether the UAE was coordinating with Saudi Arabia on its moves on Iran, he noted they were keeping its regional allies “in the picture”.

The warmer ties comes as indirect talks between Iran and the United States, and other world powers in Vienna to try to revive a 2015 nuclear pact, which Persian Gulf states have criticised for not addressing Tehran’s missile programme and regional proxies.

He stated the UAE shared Saudi Arabia’s concern about Yemen’s Iran-aligned Houthi movement’s rocket attacks on Saudi cities. Riyadh and its allies accuse Iran of supplying the group with arms, a charge both deny.

The UAE is a member of the Saudi-led coalition engaged in Yemen but largely ended its military presence on the ground in 2019.