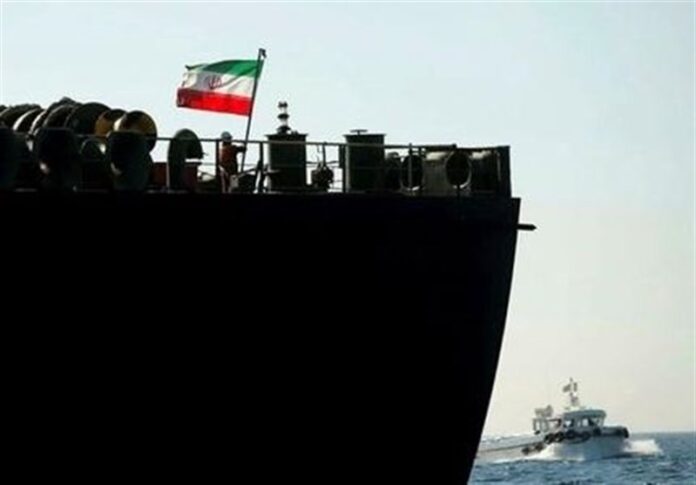 Another oil tanker carrying fuel for crisis-hit Lebanon has docked at the Syrian port of Baniyas.

Lebanon’s Hezbollah Resistance Movement announced on its website on Thursday evening that the second Iranian tanker with diesel onboard has arrived at the port.

The first Iranian vessel discharged its cargo at the same port in mid-September.

The Iranian ships are unable to transport directly to Lebanon by sea because of U.S. sanctions, and sail to Syria instead for land transfer by trucks.

Hezbollah has announced that more Iranian fuel ships will head to Syria under an agreement between the resistance movement and the Islamic Republic.

The movement’s Secretary General Seyyed Hassan Nasrallah has warned Israel and the U-S to stay away from the Iranian tankers.