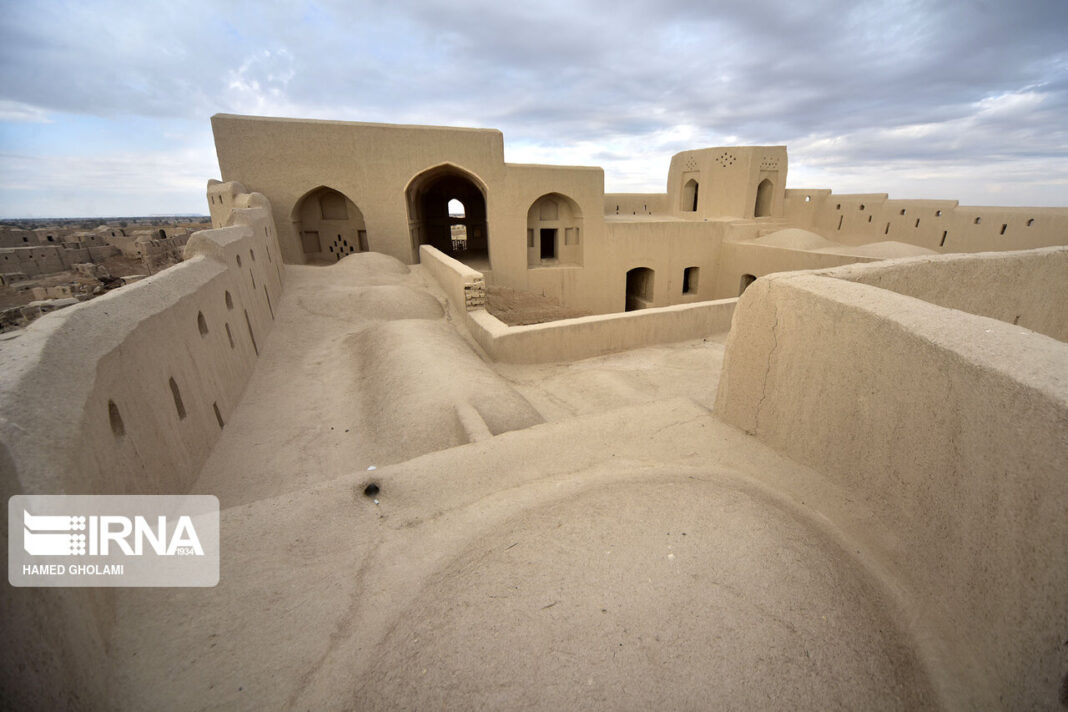 The Se-Kooheh castle in southeastern Iran is among the most  important castles of the Islamic era.

Built on top of high hills in the Afsharid dynasty in the 18th century, the castle is located in the town of Hamoon in Sistan and Baluchestan province.

The name “Se-Kooheh” is adapted from the words “Sekoo” and “Seka,” which were the ethnic groups that initially settled down in the area. However, “Se-Kooheh” also literally means “three high places” in Persian, which could refer to an ancient castle, tower and citadel that are located there and could easily be seen from afar.

The colossal mud-brick Se-Kooheh castle is almost oval-shaped and is made up of two main parts: the ancient citadel and a tower.

The ancient citadel was constructed in the Afsharid era and the tower was built during the Qajar rule.

Forts and battlements are built around the castle for protection.

The structure was registered on the list of Iranian National Heritage Sites in 2002.