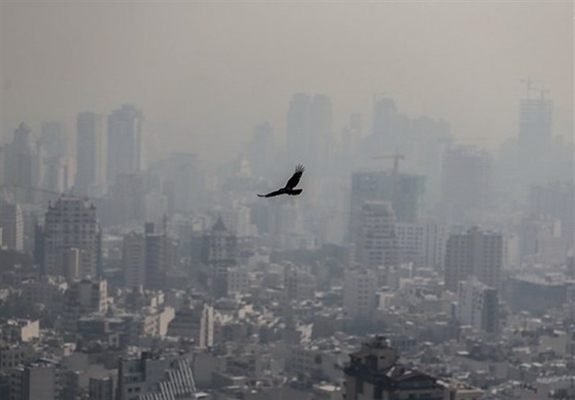 TEHRAN (Tasnim) – Authorities have been forced to shut down all nurseries and elementary schools in the Iranian Province of Tehran after air pollution reached alarming levels, a report said.

Members of Tehran’s Air Pollution Emergency Committee held a meeting on Saturday night and decided to shut kindergartens and primary schools in all but two cities of Tehran Province on Sunday.

Schools in the cities of Firoozkooh and Damavand, located in northeast of the capital city, will continue their routine activities.

The decision came as the average level of PM2.5 particles in the province’s air hit 150. It is still more than three times the level considered safe.

The committee added that further decisions will be made on whether to close schools on Monday if the pollution continues in next days.

The air pollution in Tehran is primarily caused by vehicles.

Currently, 40 percent of Tehran residents use public transport, while 60 percent use their own cars. 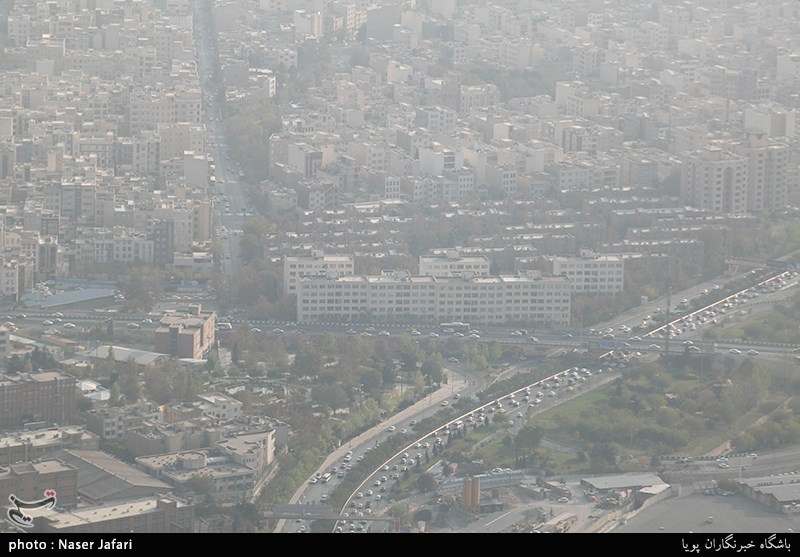 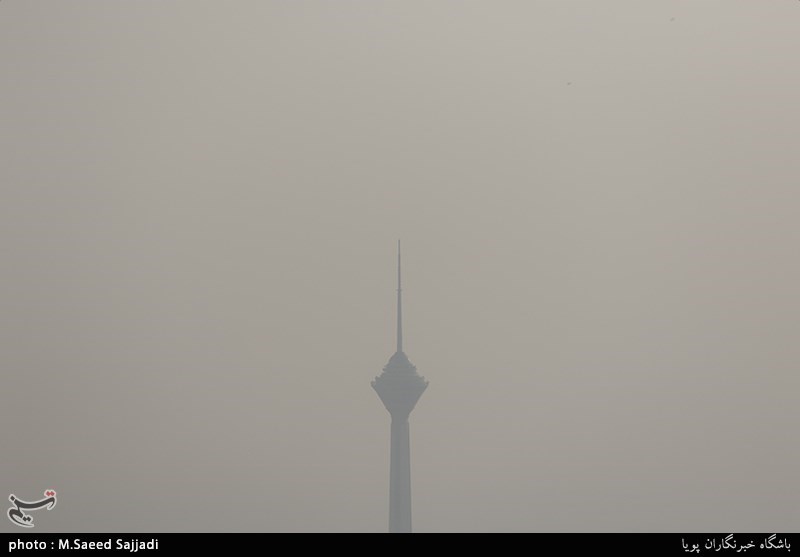