“Schools Destroyed in Iran Earthquake to Be Reconstructed Soon” 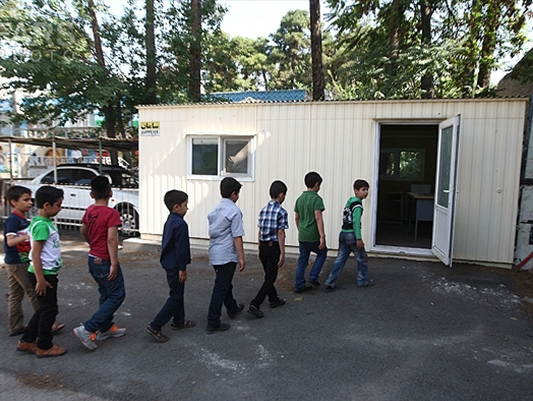 Iran’s education minister says a special budget will be allocated for the immediate reconstruction of at least 22 schools which were totally destroyed in quake-stricken areas in western Iran.

He went on to say a total of 22 schools have been destroyed, a Farsi report by ICANA said.

The minister added several aging schools with “low resistance’ in Ilam and Kurdistan provinces also run the risk of collapsing and, hence, cannot be used by students.

He vowed immediate efforts to reconstruct the destroyed schools and provide educational facilities for the affected areas.

“After surveying the damage, we will set aside a special budget for the immediate reconstruction of schools, so that the education of students, especially those in Kermanshah, will not be disrupted,” the minister added.

He said connexes will be used as makeshift classrooms for students before schools are rebuilt.