Saving the Earth Needs a Revolution in Environmental Protection 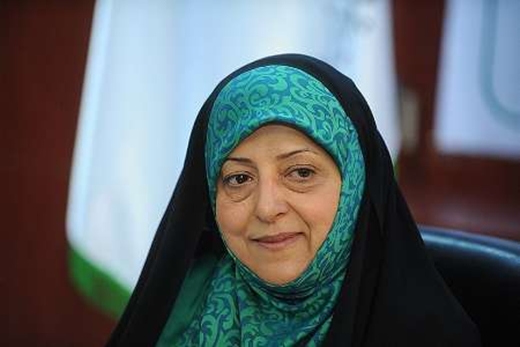 The Head of Department of Environment said a big revolution is needed in dealing with nature and the environment in order to save the earth and mankind.

Massoumeh Ebtekar said that a continuation of people’s behaviour towards the environment and inappropriate levels of consumption in Iran and the world are unsustainable.

Addressing a local meeting attended by master musicians and a number of artists, Ebtekar said that the recent signing of the Paris climate deal by 175 countries, including Iran, in New York was a good step in line with changing human behaviour towards the planet.

She further welcomed green music festivals, saying that holding such festivals nationally and internationally can be helpful.

She made the remarks while referring to the successful experience of holding an international green film festival, which linked cinema and the environment.

Ebtekar expressed her hope that similar moves will continue in other artistic fields.