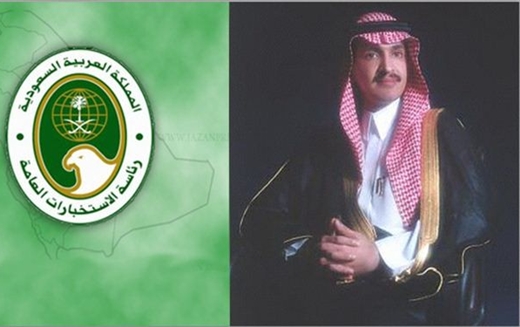 It has been proven to me that anyone who does not recognize a political ruler might be denounced as an unbeliever by ill-wishing scholars close to that ruler, Prince Turki bin Bandar said.

The Rafideh [a derogatory term used by Salafis to refer to Shiite Muslims] Department of the Saudi General Intelligence Directorate receives an annual budget equal to those of Tunisia, Jordon and Yemen combined, Turki bin Bandar bin Mohammad bin Abdul Rahman Al Saud, a dissident prince, said in a weekly conference in Paris.

The following is the translation of part of a report Tasnim News Agency filed on November 3 on his revelations about Saudi efforts to clamp down on Shiites:

The Saudi Prince said that among other things, the intelligence division masterminds anti-Shiite plots and tries to tarnish the image of Shiites through publication and distribution – during the Hajj rituals – of books full of fabrication. Some of these books go as far as promote the murder of Shiites.

In a weekly gathering in his residence – attended by representatives of media and politicians – the Paris-based dissident prince said that Shiites are better than Salafis, because Shiites try to get close to God through pilgrimage visits to the holy shrine of Imam Hussein [their third Imam]. Salafis, however, falsely believe that killing Shiites helps them get close to God. In fact, such murderous acts get them close to the Devil.

Turki bin Bandar further said that he was disavowed by Saudi scholars for opposition to monarchy; it came despite the fact that approval or disapproval of the rule of someone is the entitlement of every human.

The prince went on to say that in the past he was told that Shiites were unbelievers because they did not recognize Abu Bakr, Umar and Uthman as the first three Muslim caliphs [after passing of the Prophet Muhammad]. “But it has been proven to me that anyone who does not recognize a political ruler might be denounced as an unbeliever by ill-wishing scholars close to that ruler.”

He said that he will be granted French citizenship soon and then will run for the French parliament.

The prince described Saudi Arabia as a backward country which is still struck in the Stone Age and said those at the helm of the kingdom drink at all other times of day except during prayer times, and plunder public money to pay dancers and bankroll terrorist groups who behead people. 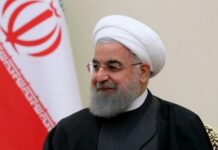 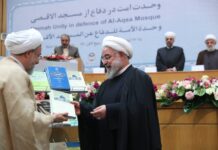 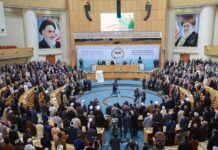 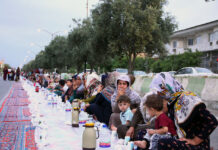 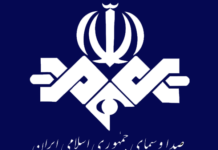 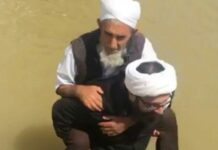