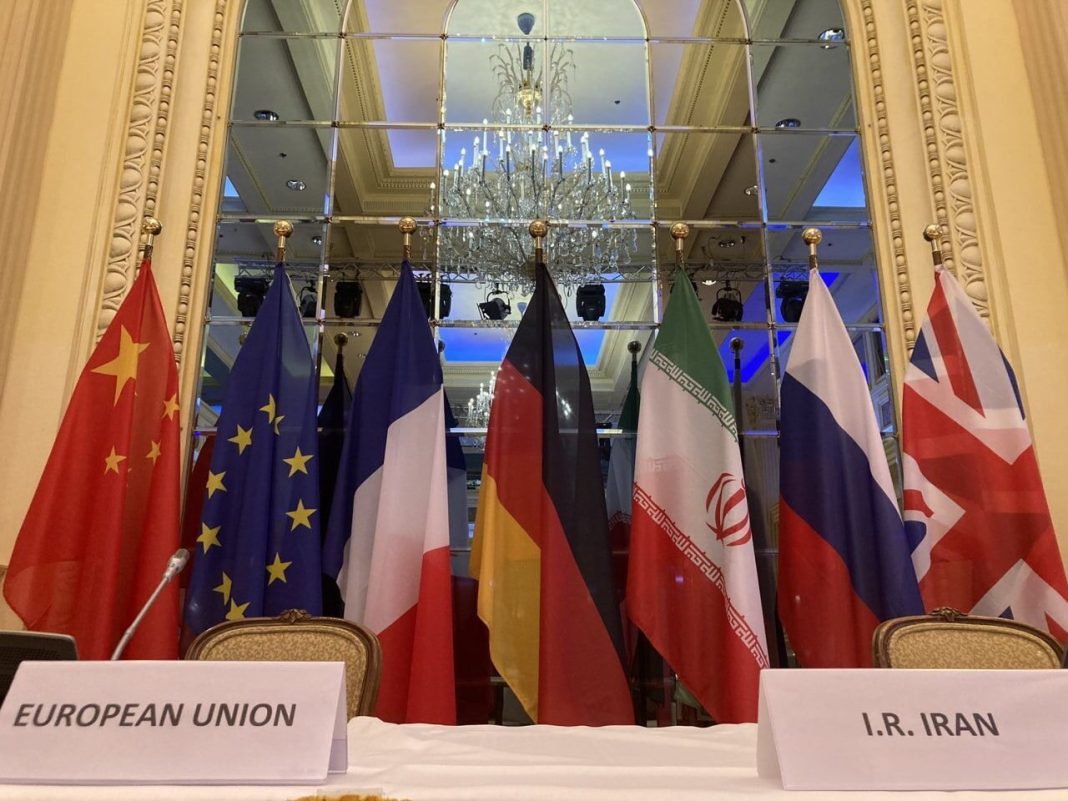 A source close to Iran’s nuclear negotiating team has dismissed as “fake” a report by the Saudi-based Al Arabiya news channel about an upcoming meeting between foreign ministers of Iran and the P4+1 group of countries in Vienna on a revival of the 2015 nuclear deal.

Al Arabiya had claimed in the report that the revival of the Iran deal — officially named the Joint Comprehensive Plan of Action (JCPOA) — is slated to be announced during the gathering of the foreign ministers.

The source, speaking on the condition of anonymity, told Iran’s Tasnim News Agency that the issue of such a meeting has been on the table for months, but no exact date has been set.

As long as the US fails to respect Iran’s red lines, such a thing will not happen, the source said, calling the Al Arabia report “fake” and “untrue.”

Observers say the report by the Saudi-run media outlet appears to be an attempt to ease the pressure being exerted on the US by its European allies to accept Iran’s conditions for agreeing to the JCPOA’s revitalization.

The Vienna negotiations were put on hold in March at a time when both parties to the talks said the diplomatic process was near completion.

The remaining outstanding issues are reported to be few but highly important.

Iran has repeatedly said the ball is in the United States’ court, and that Washington needs to take political decisions in order to pave the way for the JCPOA’s restoration.