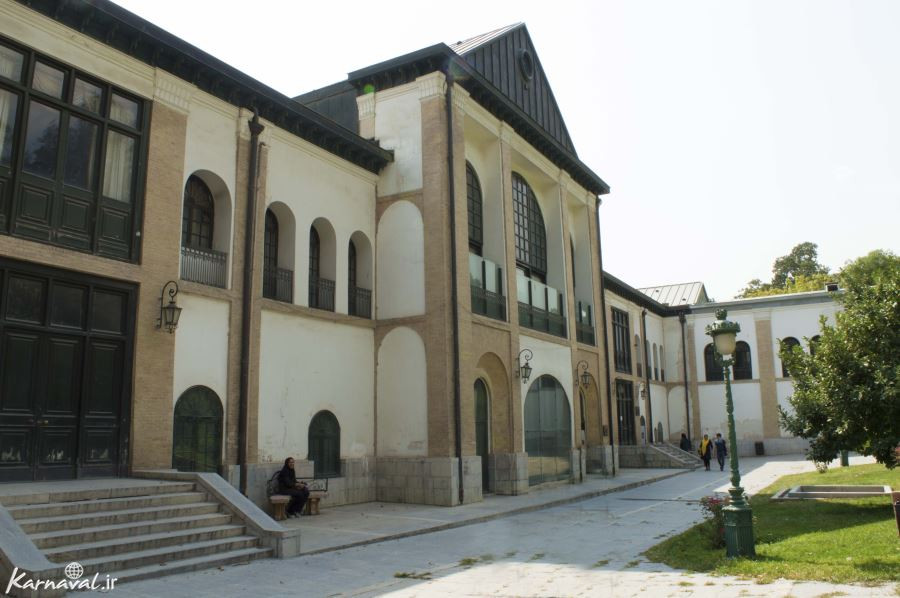 Sahebqaraniyeh Palace in northern Tehran is one of the most luxurious palaces of the Qajar dynasty which was built at the time of Nassereddin Shah Qajar.

The palace is situated in Niavaran Historical-Cultural Complex in Shemiran, north of the Iranian capital.

To get to the palace, one must step into a historic garden. The eye-catching nature of this garden has been witness to part of Iran’s history.

After passing through the garden, the white building of the palace and its green gables appear. The beautiful area opposite the palace is built like a field and displays a different atmosphere. The palace is surrounded by oak, maple, poplar, ash, ficus and fruit trees of plum, walnut and mulberry.

The garden of Niavaran was built at the time of Fath-Ali Shah Qajar in a place which was just a reed bed earlier. Hence, the garden was known as Ney Avaran (Ney means reed in Farsi) and became known as Niavaran over time.

Mohammad Shah of Qajar had built a small and simple building, but Nassereddin Shah founded the magnificent building of Sahebqaraniyeh.

The order to demolish the mansions of Fath-Ali Shah and Mohammad Shah and the construction of this palace in the garden of Niavaran was issued in 1267 AH by Nassereddin Shah. 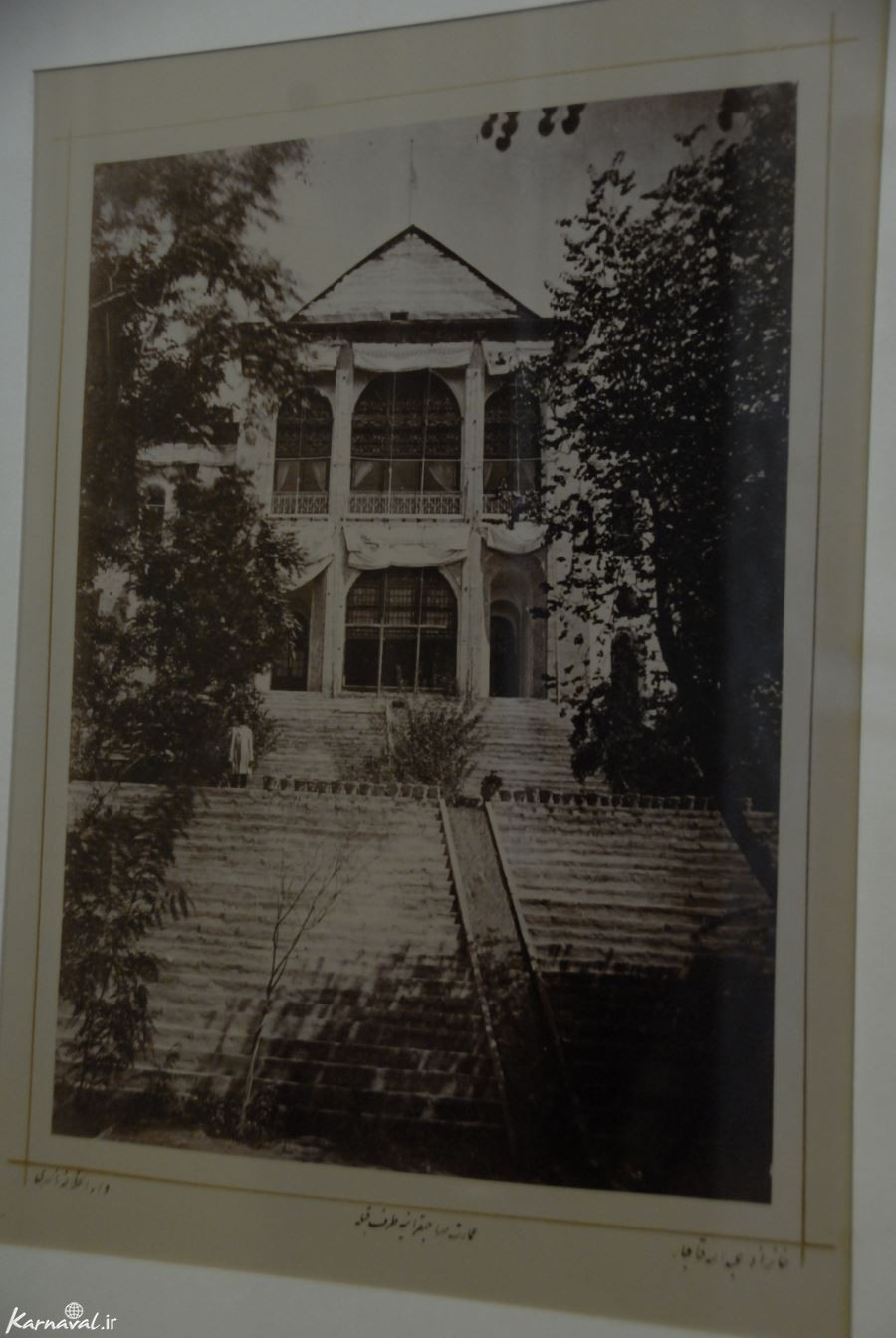 Upon completion, the building was officially recognized as the Nassereddin Shah’s summer residence, a Farsi report by Karnaval.ir said.

During the reign of the Pahlavi dynasty, Reza Shah forgot about Sahebqaraniyeh and began to build palaces in Sa’dabad instead. But at the time of the marriage of Mohammad Reza Pahlavi to Fawzia in 1939, the palace was chosen to be the wedding ceremony venue, and by the order of Reza Shah the present-day structures were built in the north of the Sahebqaraniyeh.

As a result of eight months of nonstop work by a group of engineers, carpenters, painters, etc., the small palace chambers were changed into the current-day form, but due to the cold weather, the wedding ceremony was held in another place.

During the reign of Mohammad Reza Pahlavi, his wife Farah Diba began to make major changes to the interior parts of the building and decoration.

By making changes, the first floor was renovated for reception of guests and the second floor was restructured as the office of Mohammad Reza Pahlavi and in the garden of Niavaran, a new building was created for the residence of the Shah’s family.

After the escape of Mohammad Reza Pahlavi from the country and the victory of the Islamic Revolution of Iran, all of the palace properties were listed by experts. The entire building of the palace was repaired in 1995 by Iranian experts and artists and it was reopened to public for visit.