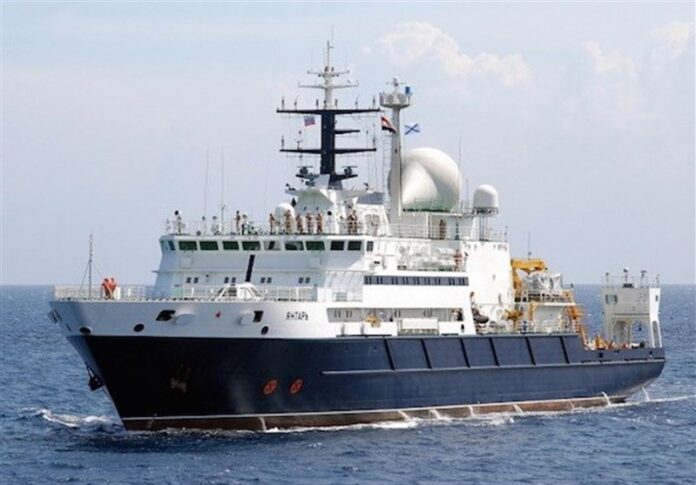 According to Iran’s Navy, the move is part of joint efforts by Iran and Russia to boost naval cooperation and enhance maritime security across the region.

Seamen on board the Russian vessel, under the command of Captain Lieutenant Alexey Vladimirovich, are going to take a tour of Bandar Abbas, which includes cultural and sports activities, the Iranian Navy announced.

The Russian Navy received Yantar, a modern oceanographic research vessel equipped with two self-propelled deep submergence vehicles, in May 2015, according to Sputnik. 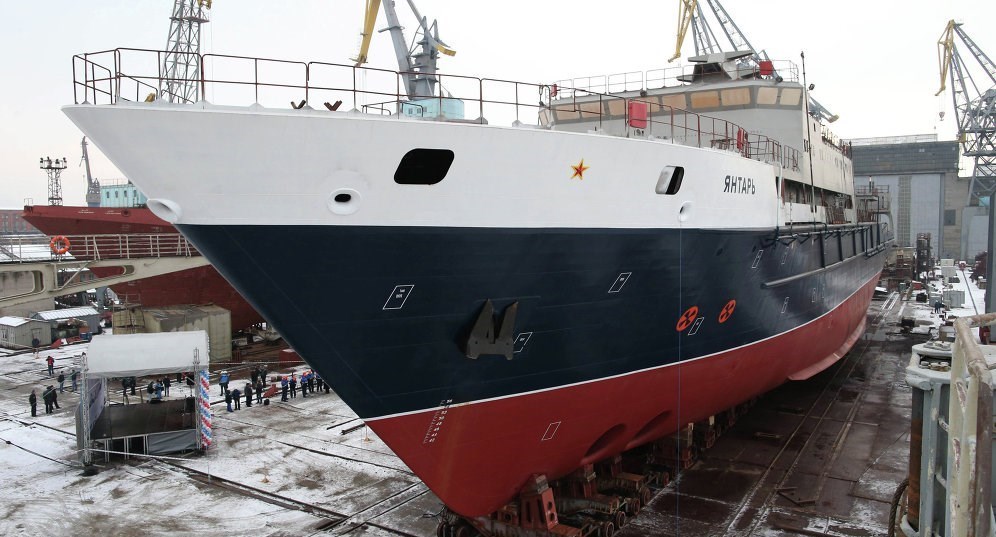 The ship was built at the Russian Baltic shipyard of the same name, Yantar, and is used for deep-sea research and rescue operations.

The Russian watercraft is equipped with advanced gear for acoustic, biological, physical, and geophysical surveys. It has a displacement of 5,200 tons and a maximum speed of 15 knots, and can accommodate a crew of 60 members. 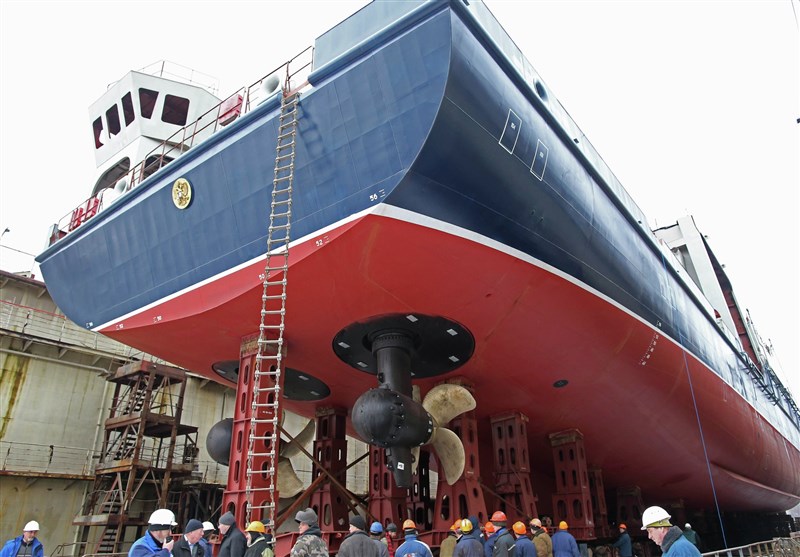