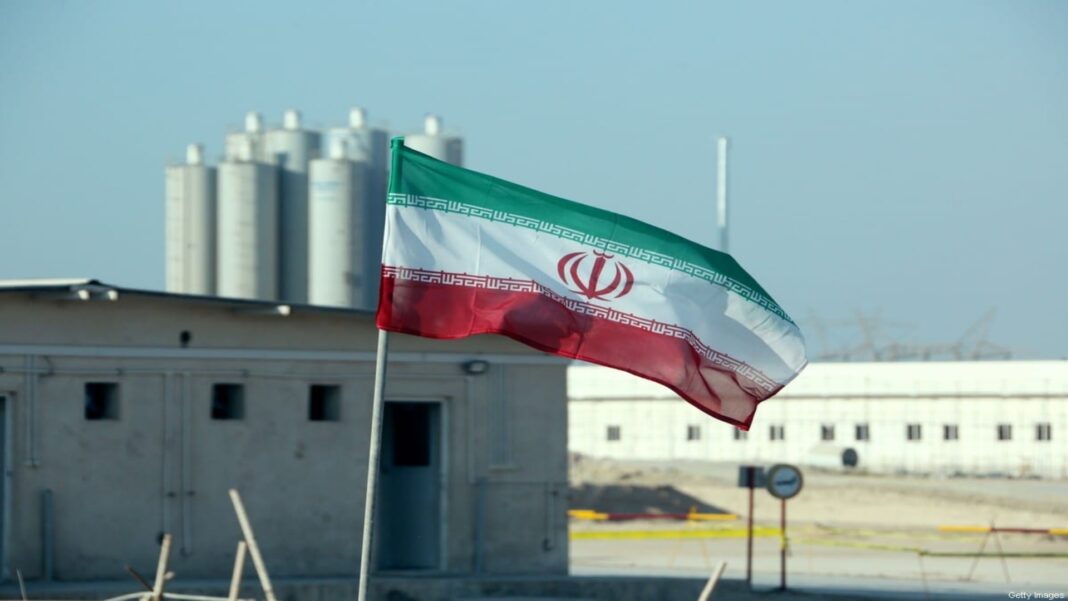 A top Russian diplomat has hailed remarks by Iran’s nuclear chief who said Tehran has no plans to enrich uranium beyond 60 percent even if the Vienna talks fail.

“The Head of Atomic Energy Organization of Iran Mohammad Eslami announced that Tehran will not exceed 60% uranium enrichment. A positive message on the eve of the 8th round of the Vienna Talks which will start tomorrow,” Russia’s Permanent Representative to the Vienna-based international organizations Mikhail Ulyanov wrote on Twitter on Sunday.

Iran’s atomic chief has told Sputnik news agency Tehran will not enrich uranium beyond the current 60% purity even if negotiations with the P4+1 group in Vienna fail to produce an agreement, and sanctions imposed by the United States remain in place.

Iran began the 60% enrichment for the first time in April 2021 after an Israeli sabotage attack on its Natanz nuclear facility.

The Iran Nuclear Deal known as the Joint Comprehensive Plan of Action (JCPOA) is in tatters largely because of the US unilateral withdrawal from it in May 2018 and its re-imposition of sanctions. In response to the US pullout, Iran rolled back many of its commitments under the JCPOA.

Iran and the P4+1 group namely Russia, China, Britain, France and Germany have held seven rounds of talks this year to find a way to remove sanctions against Tehran and allow the US to return to the agreement.

Negotiators will go back to the Austrian capital on December 27 for an eighth round.