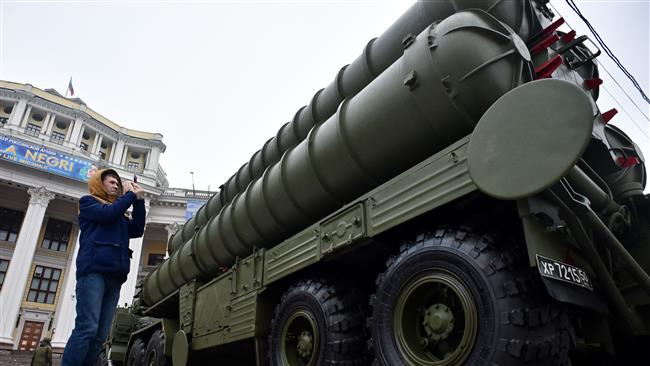 Moscow says it is set to deliver Russian-made surface-to-air S-300 missile defense systems to Iran before the end of this year.

“I think we will deliver the S-300 by the end of the year…The first delivery will be in September or August,” Sergei Chemezov, the head of Russia’s industrial conglomerate Rostec said in an interview with The Wall Street Journal on Friday.

Last month, Iran’s Defense Minister Brigadier General Hossein Dehqan said the country would take delivery of the first batch of S-300 in the first quarter of 2016.

Russia committed to delivering the systems to Iran under an over USD-800-million deal in 2007. Moscow, however, refused to deliver the systems to Tehran in 2010 under the pretext that the agreement was covered by the fourth round of the United Nations Security Council sanctions against Iran over its nuclear program.

Following Moscow’s refusal to deliver the systems, Tehran filed a complaint against the relevant Russian arms firm with the International Court of Arbitration in Geneva.

In April 2015, Russian President Vladimir Putin signed a presidential decree, paving the way for the long-overdue delivery of the missile defense system to Iran.

The decision came after Iran and the P5+1 group of countries – the United States, France, Britain, China and Russia plus Germany – reached a mutual understanding on Tehran’s nuclear program in the Swiss city of Lausanne on April 2, 2015.