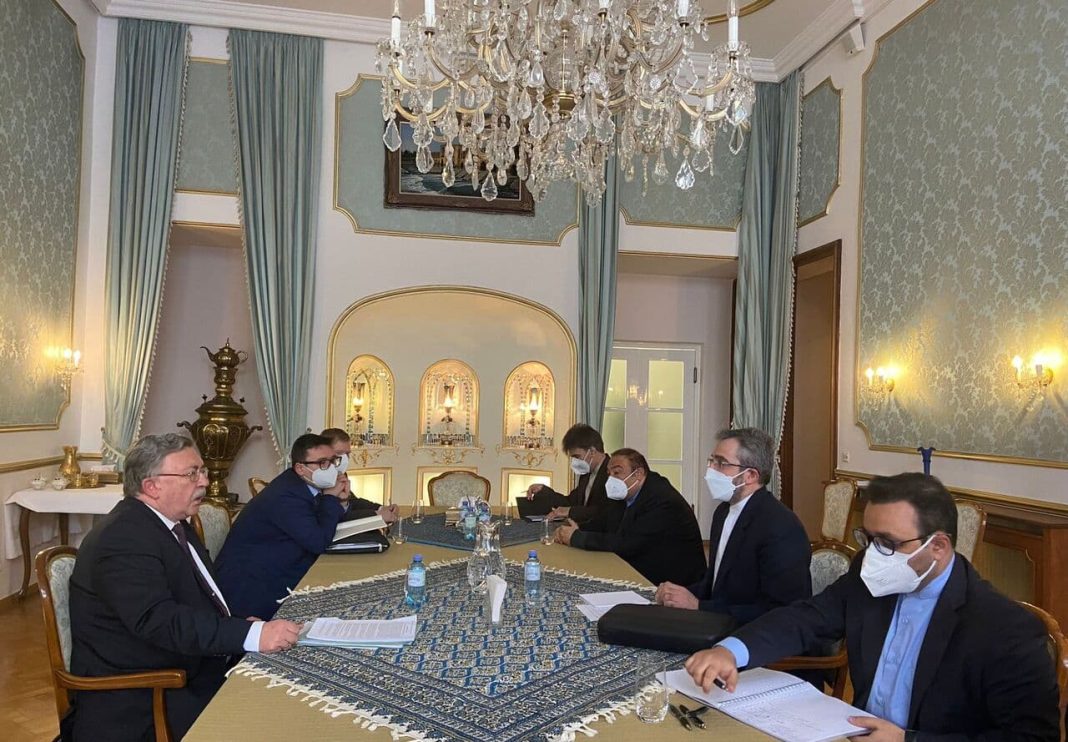 The Russian delegation has stepped up diplomatic activities in Vienna aimed at reviving the 2015 nuclear deal, with its top negotiator holding a series of meetings with the US side and the five parties to the agreement.

In a chain of tweets on Sunday, Russia’s lead negotiator Mikhail Ulyanov said, “Very intensive consultations” were held on Sunday as efforts continue in the Austrian capital to save the nuclear deal, the Joint Comprehensive Plan of Action (JCPOA).

Ulyanov said he sat down with his Iranian counterpart, Ali Baqeri Kani, in the Austrian capital for talks “on the remaining outstanding issues.”

Later, he met with US Special Envoy for Iran Rob Malley “at the final stage” of the Vienna talks.

The Russian diplomat also exchanged views with his counterparts from the three European parties to the JCPOA, namely France, Britain and Germany.

Reports coming out of Vienna suggest a significant increase in Russian diplomatic efforts as talks are said to have entered a sensitive and serious stage.

So far, many parts of a final agreement have reportedly been written down.

The nuclear agreement has been in crisis since 2018, when the US unilaterally abandoned the deal and re-imposed tough sanctions on Iran, under former US president Donald Trump.

The negotiators in Vienna are trying to secure a removal of the US sanctions and bring Washington back to compliance.

Tehran says the sanctions should be removed in a verifiable manner, and that Washington should give guarantees that it won’t violate the agreement again.