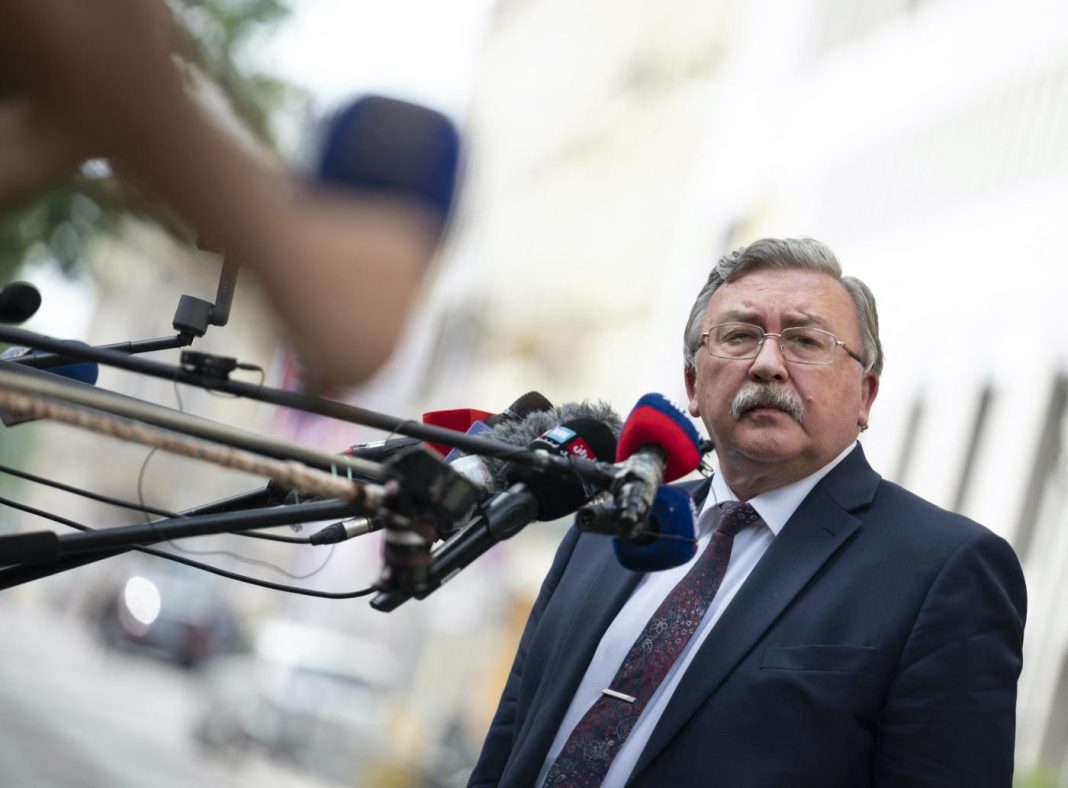 Russia’s chief negotiator in the Vienna talks Mikhail Ulyanov has said the P4+1 group of countries is awaiting the return of Iran’s top negotiator Ali Bagheri so the two sides can finalize an agreement to revive the 2015 Iran nuclear deal.

Bagheri is returning to Vienna on Sunday evening. He came to Tehran several days ago for consultations with the government officials.

Iran and the P4+1 group say most of the draft agreement has been drawn up. But some gaps remain that must be closed. All Iranian officials including President Ebrahim Raisi and Foreign Minister Hossein Amir Abdollahian say Iran’s red lines must be respected in the talks.

Iran has put forth a number of initiatives to resolve differences. Tehran however accuses the Western parties to the talks in Vienna especially the US of failing to come up with any proposals or initiatives. The key demands of Iran are sanctions removal, verification of the sanctions lifting, and receiving guarantees that the US and the other Western sides will no longer violate the deal following its revival. The JCPOA plunged into disarray in 2018 after the US under former president Donald Trump unilaterally left the deal and reinstated sanctions on Iran.

Tehran shot back by rolling back its commitments under the JCPOA gradually.

After Trump left office, the Biden administration said it was willing to return to the nuclear agreement. But Iran says the US president has failed to take any genuine action to revive the JCPOA.