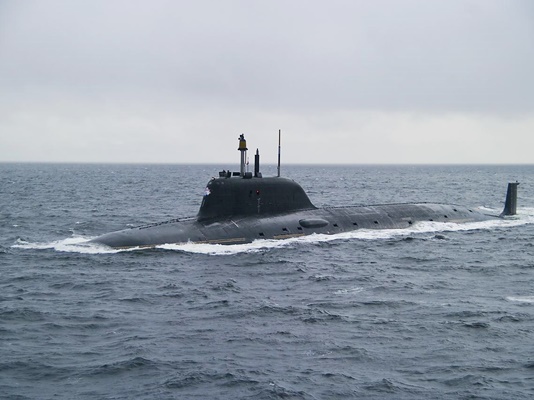 A Russian newspaper claims the country is laying nuclear mines near the American coasts.

According to a report by IFP, the Russia-based newspaper Komsomolskaya Pravda wrote in a report today that in reaction to the US efforts to extend its military presence near Russia’s borders, Russia is taking countermeasures by laying nuclear “mole” rockets that lay dormant until they receive a command.

Viktor Baranes, a military analyst, said that Russia is covertly laying nuclear rockets under the water and will activate them when necessary.

“The US spends so much money on military equipment near Russia; Moscow, however, has planned asymmetrical, rather cheap countermeasures,” he wrote.

In reaction to the report, however, the Kremlin urged not to take seriously reports of Russia allegedly “mining” the US coast.

“It sounds strange at the least, so I would offer not to take these newspaper reports seriously,” Kremlin spokesman Dmitry Peskov told reporters Wednesday. 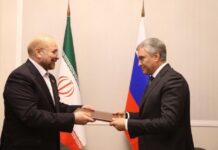