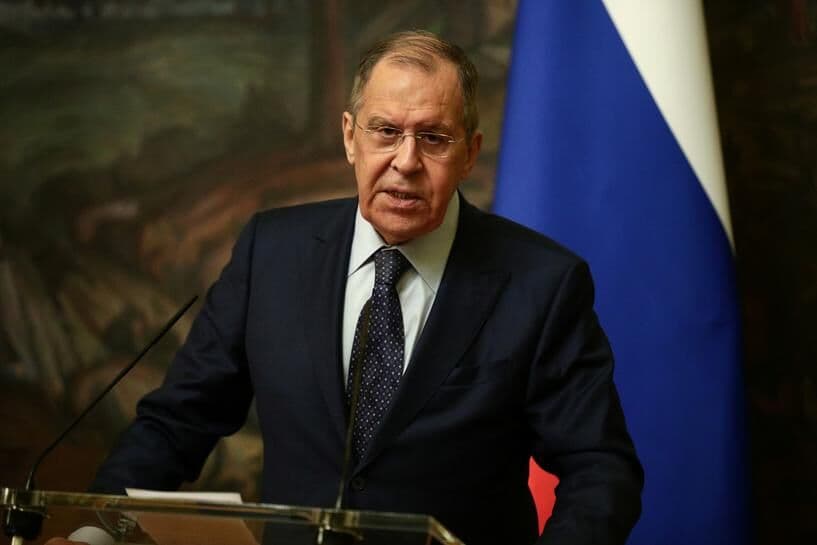 Lavrov was speaking on Sunday to journalists at the end of the G20 summit in Rome.

He said any change to the JCPOA or any interpretation of the deal differing from the original form will be unacceptable.

Larvov referred to the willingness of the other sides to revive the JCPOA, saying the agreement can only be revived as it was first approved in 2015 by the UN Security Council.
The top Russian diplomat said Moscow fully support such an approach.

Iran and the other parties have held six rounds of talks to resuscitate the JCPOA and get the oppressive US sanction on Iran removed. They say talks have made tangible progress but some differences remain.

The JCPOA unraveled in 2018 when former US President Donald Trump left the deal and reinstated sanctions on Iran.

The Trump administration said they were seeking a new JCPOA that would include other issues like Iran’s missiles. Tehran has categorically rejected this.

The current US administration says it’s willing to return to the deal provided that Iran returns to full compliance with the JCPOA.

Iran is sticking by its position that it will return to full compliance only if the US sanctions are removed in a verifiable manner.