Russia: JCPOA stalemate can only end through talks 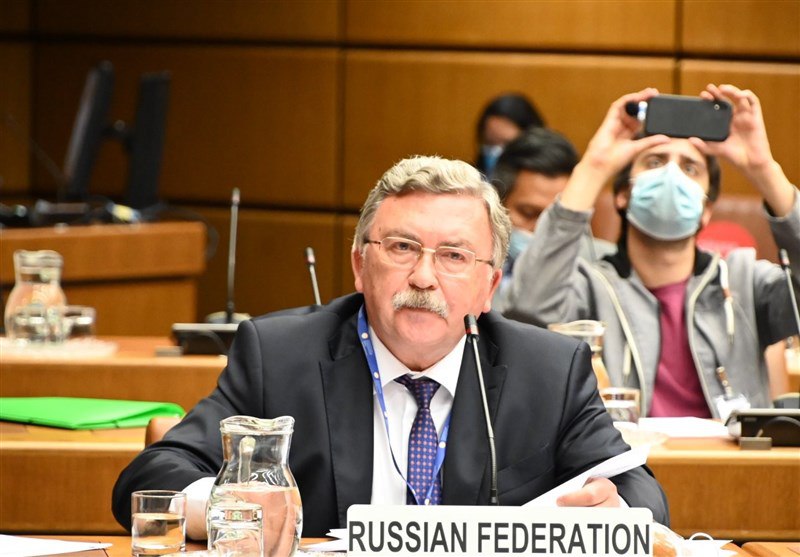 Russia’s permanent envoy to the international organizations in Vienna Mikhail Ulyanov says the only solution to the stalemate over the Iran nuclear deal, known as the JCPOA, is the resumption of the Vienna talks.

Ulyanov made the remark in a tweet. He said the US has not only exerted the so-called maximum pressure on Iran, but it’s also placed more sanctions on the Islamic Republic.

He said that the only way to break this vicious cycle is that the resumption of the Vienna talks would pave the ground for the return of the US and Iran to full compliance with the JCPOA.

The Russian envoy expressed confidence that none of the participants in the upcoming negotiations in Vienna will take an action that would thwart the talks.

The Vienna talks between Iran and the other remaining signatories to the JCPOA, namely Russia, China, Britain, France and Germany, will begin on November 29 with the aim of reviving the Iran nuclear deal.

The deal plunged into chaos after the US unilateral withdrawal under former president Donald Trump in 2018.