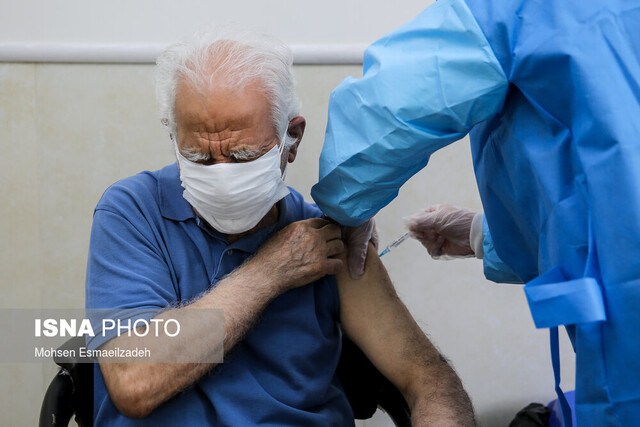 An Iranian medical expert says Russia and China have not kept their word in terms of providing vaccine doses on time, and that is why there are not enough coronavirus vaccines in the country now.

Alireza Naji, however, added the trend of COVID-19 inoculation in the country has not stopped.

“It seems a new consignment of vaccines will arrive in the country next week, but if it doesn’t, we should do something serious about that,” said Naji, the head of a virology research centre.

“Considering the talks held and promises made, some amount of vaccine is likely to be delivered to Iran by China or Russia. Still, I believe the problem remains,” he added.

“Unfortunately, due to the breach of promises by vaccine producing companies such as those in China and Russia, it has become very difficult for us to get vaccines,” he stressed.

He expressed hope the production of enough Iranian-made vaccines after clinical trials would help solve the problem to some extent.

“Due to the problems which exist in the world, the UN’s COVAX has not provided us with vaccine ration that it should have given us,” he said.

“India, too, due to its own problems or other possible reasons, has refused to provide us with vaccines,” he added.

“Vaccine has turned into a strategic commodity over which countries are closely competing with each other” he explained.

“Production is not enough to meet global demand. Russia, too, is not capable of producing a lot of Sputnik vaccine. Other countries have also pre-paid for the vaccine, but have not received it yet,” the expert explained.

“Moreover, China gives shots to many of its citizens daily, so much so that it inoculated some 19 million people in a single day,” he added.

“All these reasons have piled up and led to a breach of promise in terms of delivering vaccines to Iran,” he said.

The expert noted a different type of COVID-19 vaccine may be used for the second dose injection if the vaccine type used as the first dose is not available.

For instance, he said, those who received Sinopharm jabs as the first dose may be receive the Iranian-made vaccine Barekat as the second dose.

However, he said, there is no evidence suggesting it would be safe to use Sinopharm as the first does and Barekat as the second.