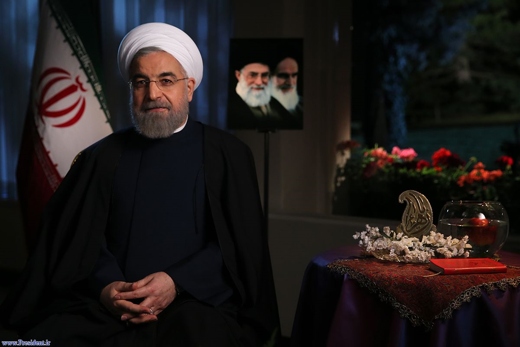 Rouhani made the statement in his annual message to the Iranian nation on the occasion of the Persian New Year early on Saturday.

He also hailed the Iranian nation for standing by the government in the implementation of the resistance economy.

Without the support of the nation, it was impossible for the government to reduce inflation, recession and the economy’s dependence on oil revenue.