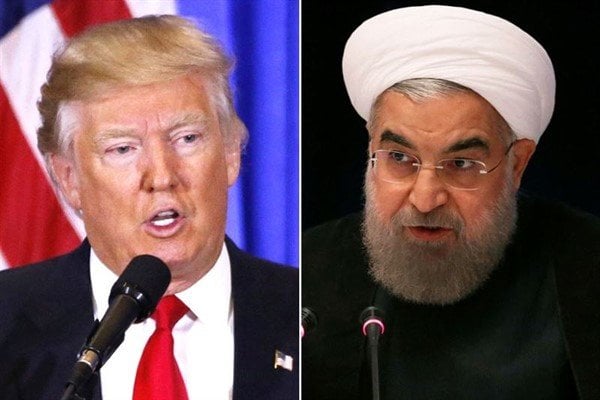 The Iranian president has rejected his US counterpart’s tweet that he may someday hold talks with the “absolutely lovely” Hassan Rouhani, suggesting current conditions are not right for Iran and the US to engage in talks.

“Instead of words, honesty and seriousness is required. He has been seeking [a] meeting for two years,” Rouhani told CNN’s Amanpour on Tuesday.

“The meeting should be held when it is really to the benefit of the two nations and countries,” Rouhani said.

In a Tuesday tweet, Donald Trump suggested he has rejected requests to meet Rouhani, but he may agree to talks “someday in the future”.

The US president said that “despite requests” from unnamed individuals or groups, he had “no plans” to meet his Iranian counterpart.

“I am sure he is an absolutely lovely man,” Trump added in his tweet.

However, he told reporters later in the day he won’t hold talks with Iranian leaders unless they change their policies.

The remarks came shortly before the US and Iranian leaders’ addresses the UN General Assembly.

The US withdrawal from the 2015 nuclear deal has intensified a diplomatic standoff between Washington and Tehran.

Trump has since begun to reimpose economic sanctions and has pushed other countries to cut trade with Iran.