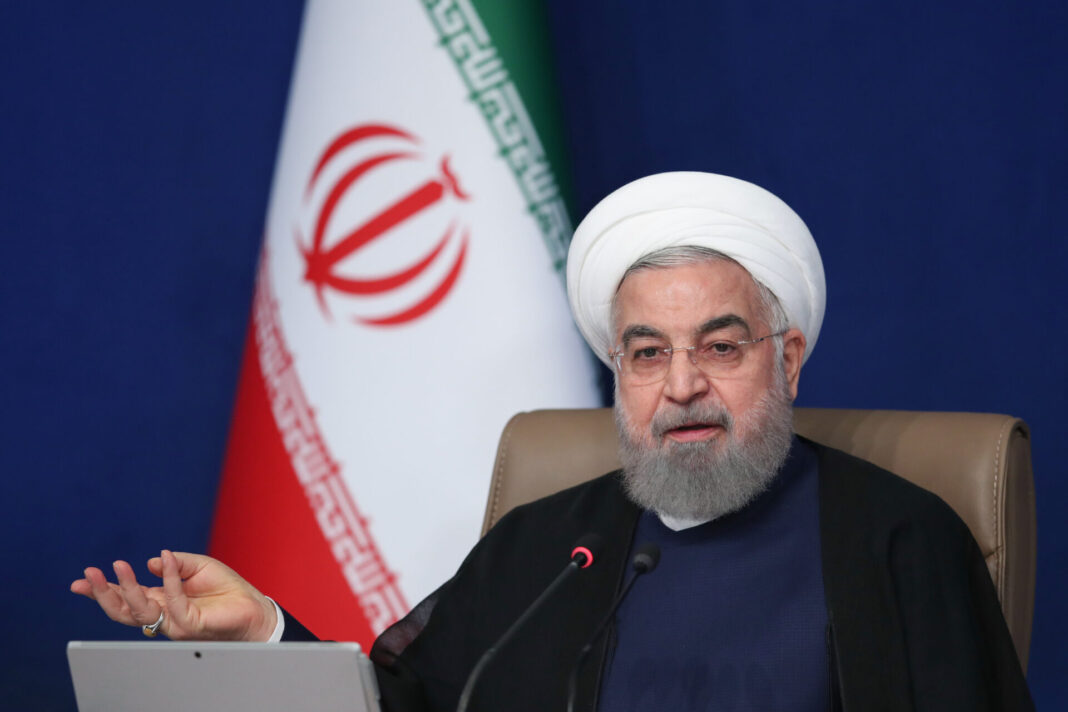 The Iranian president says Tehran will sit down for talks within the framework of the 2015 nuclear deal only if the administration of US President Joe Biden lifts the economic sanctions imposed on Iran by his predecessor Donald Trump.

“The new US administration should immediately stop economic terrorism operations against Iran. Such a move will open the way. That’s the key to opening the door and holding talks together. We have no problems with that,” said the president.

President Rouhani added the Biden administration has acknowledged, time and again, that Trump’s maximum pressure policy against Iran has failed.

So, he said, the new US government should abandon that policy.

The president then underlined it was Iran that preserved the nuclear deal despite scaling down its commitments under the agreement in response to Washington’s illegal withdrawal from it.

He said Iran has been the only signatory to the deal to fully deliver on all of its commitments, calling on the Europeans and the US to make good on their obligations, too.
Elsewhere in his remarks, Rouhani underscored that Iran attaches great significance to its relations with the International Atomic Energy Agency (IAEA).

He said his administration should not be criticized for its recent agreement with the IAEA.

“Opposing the Iran-IAEA deal amounts to playing in the enemy’s court,” he said.

He said Tehran struck a deal with the IAEA while fully implementing the parliament’s legislation on lifting US sanctions against Iran.

“The government enforced the parliament’s law completely, but acted prudently enough in order not to be accused of refusing to cooperate with the IAEA,” he said.

Rouhani then recalled Trump’s futile efforts to turn the IAEA against Iran.

“One of the cases in which Trump was defeated was his failure to get the IAEA on board against Iran,” he explained.
He then underlined that “the three European countries are very much beholden to us” as the JCPOA survived thanks to Iran.