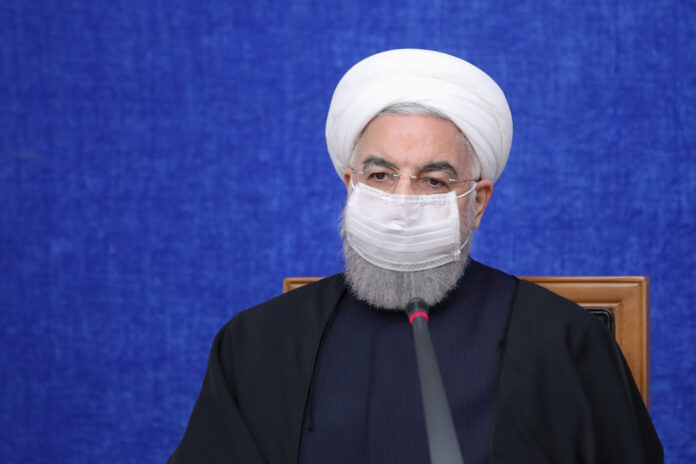 “The government does not agree with the bill passed by the Parliament yesterday, and considers it to be detrimental to diplomatic efforts,” Rouhani said in a weekly cabinet session on Wednesday.

He said enemies have spared no effort in the past decade to make the Iranian nation submit, especially in the past three years when they turned sanctions into an all-out economic war.

However, Rouhani added, “we believe the situation will be different next year once this war and maximum pressure is over.

Iranian lawmakers on Tuesday approved the generalities of a draft bill aimed at tackling sanctions imposed on the country and preventing international inspectors from accessing the country’s nuclear facilities.

Once the bill is signed into law, the government also has a duty to meet, fully and without delay, domestic industries’ need for uranium enriched up to a purity level of 20 percent and above for peaceful purposes.